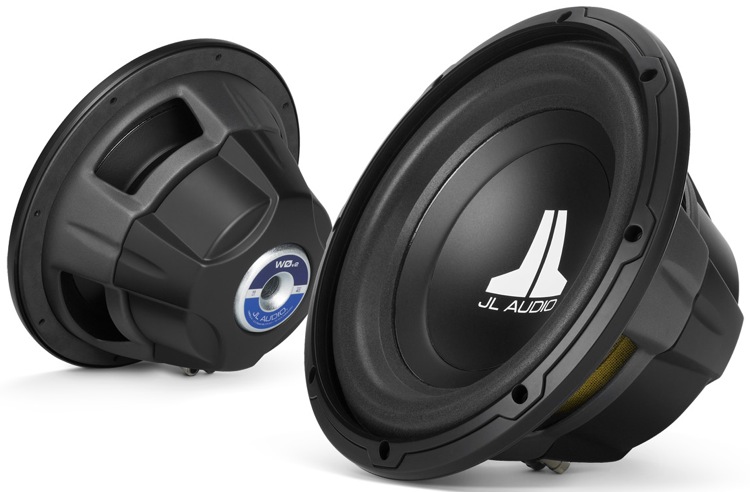 Last.fm has today announced that France-based music-streaming service Deezer is the latest service to join the scrobbling masses, an integration that will see millions more able to tap in to Last.fm’s music recommendation service.

If you’re new to the online radio station, Last.fm takes the music you listen to – whether that’s on Spotify, your smartphone, your iPod and many other places you play digital music – and suggests new tunes you may like by letting these third party platforms “scrobble”. Scrobbling means that Last.fm is sent a message each time you listen to a track, and we actually reported back in November that Last.fm had reached its 60 billionth scrobble, with Lady Gaga’s Judas.

Back in August, we reported that Deezer was set to challenge Spotify in the UK, and at the Le Web ’11 conference in Paris last month, it announced that it was rolling its service out to a whopping 200 countries…but not the USA.

Launched in Paris in August 2007, Deezer is pretty much identical to Spotify in most ways, and has a similar pricing structure and music catalogue in place.

Today, Deezer has around 20 million users around the world – though a significant portion is in France – and if you’re one of them, setting up scrobbling is pretty easy. Simply click on your avatar on the top right in Deezer, select “My account”, and then go to the “Alerts & Sharing” tab…and there you have it.