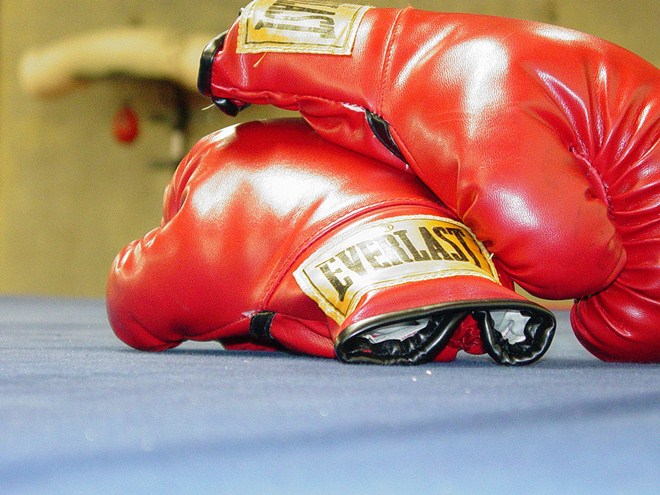 If you’re the type of person who loved old school DOS games and you also own a Mac then you owe it to yourself to go and check out Boxer, a free Mac app that “plays all the MS-DOS games of your misspent youth” on your machine.

Emulators and ROMs that port old games from the past too today’s range of computers and phones have been popular for some while but Boxer is 100% dedicated Mac app. It’s based on the hugely successful DOSBox emulator and it literally builds games into apps, as it explains on its site:

Boxer takes your CDs, floppies and bootleg game copies and wraps them into app-style gameboxes you just click to play. They’re self-contained so you can back them up or share them with friends. No mess, no fuss.

The games look and feel like the originals, and run at full screen resolution with no quality issues, as this shot from Commander Keen 4 shows:

Those who had big boxes of floppies or CDs in the past can relive the feeling of being well stocked as Boxer turns the folder on your Mac into a virtual shelf, which is a nice touch.

Boxer 1.2 has recently been unwrapping (running on for OS X 10.5 upwards) and the newer version has tweaked its look and feel (adding MT-32 emulation), improved usability, fixed some bugs and, most importantly, added support for a bunch of new games.

This video uses the older version of the app but it still gives an clear idea of how Boxer works, and the kind of fun you can have with it:

Boxer is yet to make it into the Mac Store but there are plans to do so at some point according to the developer behind the project. For now, it can be downloaded from its website, and — good news — there are no plans to introduce any subscription and it will remain free.

Read next: Huawei again defends its work in Iran as US authorities investigate