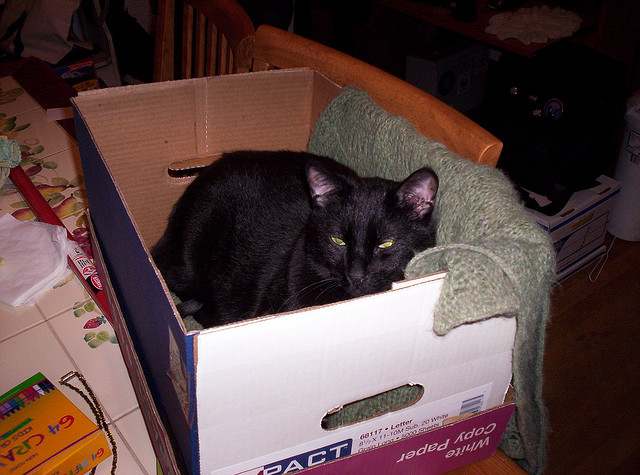 Just in case you’re not familiar with Dropbox, it’s a service that lets you store your files in the cloud and grab it on any device, including other computers and mobile devices. It’s a perfect service for designers to collaborate on projects, or if you want to share some documents with family members.

The project started out as a service called Wappwolf, which let you automate a number of things including uploading photos to Facebook and zipping files. The team found that the service was a little too difficult for non-geeks to understand, so it repackaged it as Dropbox Automator, which allows you to set up automated actions upon uploading files to Dropbox.

It’s a genius product, and in under a week has processed over 30,000 files for over 10,000 users. Pretty impressive stats, but it’s proof that the service was necessary and does the job right.

The number of actions that Dropbox Automator can take on a file is mind-boggling, check out just some of the things that the service will do for you automatically, just by uploading a file to Dropbox:

Being able to do all of these things with your files is like having your own interns or secretary with technical knowledge. Once you authorize the app with dropbox, you’re shown a list of folders that you’ve created already. By choosing one, you’re telling Dropbox Automator that every time a file is uploaded to this folder an action will be taken on it.

Once you’ve chosen a folder, you’re shown a list of actions that the service can automate for you. You can add as many as you like. For bloggers like myself, just being able to resize and add a watermark to an image for a post is a huge time saver.

The bet that launched Dropbox Automator, well that was won handily as the team explains:

At a two day work session last week on a hut in Austria’s alps, we ended up with a bet on how many user Dropbox Automator could acquire on 48 hours: I was a bit reserved for not wanting to make the service public, but eventually agreed to 1.000 new users in 24 hours. The trade-off being that I had to switch the service to public immediately.

The bet was won and we have ourselves a fantastic service.

If you’re not a Dropbox user, this app is a great way to get started using it. By looking at all of the automated actions that are available, you can start piecing together a three to four step task that might have previously taken you 15-20 minutes or longer. Dropbox is free to get started with, and you get 2GB of storage.

Read next: Windows 8's 'refresh' feature will be a godsend for inept PC users