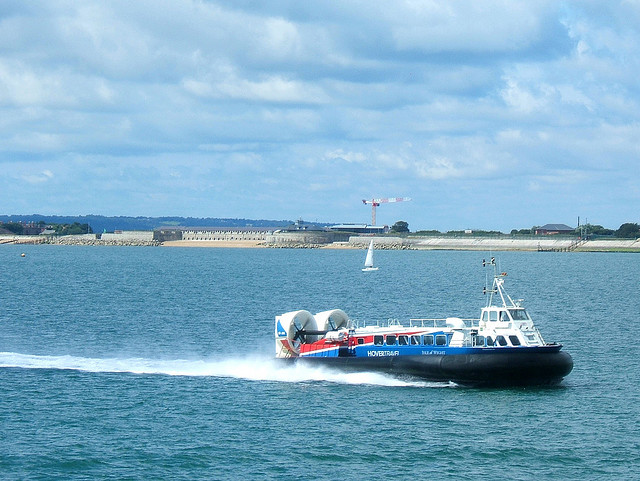 When you surf the web, you have to click a thumbnail image to make it larger. But it’s not usually just one click, though. When you’re on a site like Amazon, if you see something you’re interested in on the homepage, you have to click the item and then click the image you’d like to enlarge. That’s two clicks just because you want to see what a product looks like.

These types of situations are exactly why extensions and add-ons for browsers are so awesome. The Hover Zoom extension for Chrome is no exception, and will take a few clicks out of your browsing by enlarging photos when you hover over them with your mouse.

If you were to count all of the clicks you make throughout a day spent on the web, you’d probably find that you’re wasting more time than you’d think.

If you’re looking to streamline your web browsing, Hover Zoom is definitely for you. After you install the extension, you’ll be alerted in the URL input box when the extension is active. The Hover Zoom creator says that the extension works with most major sites like Facebook, Amazon, Twitter, 4Chan, Flickr, and Reddit. Pretty much any site that links thumbnails to its larger version will work successfully with the extension.

As long as the above image appears when you land on a site, start hovering over any photo you see and the larger version will show up with no clicks required. You can change how long of a delay there is before the larger image displays in a lightbox, in case you’re worried about accidental hovers.

The settings for Hover Zoom can also control what sites the extension is active on, letting you create a list of sites to leave out or include. Other settings include loading images in the background as soon as you visit a page, but that will slow your browsing down quite a bit, even though the images will load faster afterwards.

These are the type of lifehacks that make browsing the web easier and less annoying. Even browsing around on a Facebook Timeline and seeing a larger image without having to click is super helpful.

What are your favorite Chrome extensions? Share them in the comments.