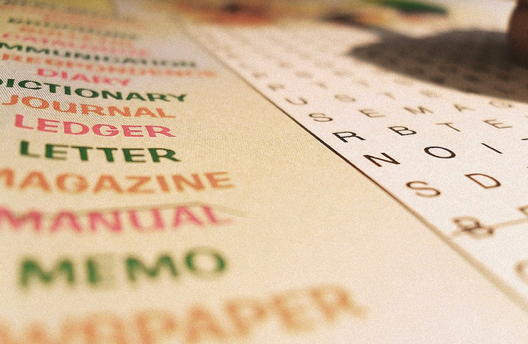 Spell Tower, created by Zach Gage, is a newcomer in the world of iOS word games, yet it already feels like a classic. Like a mashup between Tetris and the common wordsearch, the game asks you to find words in blocks of letters to earn points in 4 different modes.

To play, you simply draw lines to make words out of letter tiles. Tower Mode operates like a low-pressure strategy game, tasking you to try and reach the highest score possible out of 150 letters. Rush Mode pushes you to find words as fast as you can, as rows of letters build up over time. Puzzle Mode (and Extreme Puzzle Mode) gets harder as you play, because every word you make adds a new row of letters.

As you work, more tiles rise from the bottom of the screen, and it’ll take all of your lexicological wits and tactical know-how to keep them down. If any of the letters make it to the top row, it’s game over.

According to Gage, even his mom, who hasn’t played a videogame since Tetris, is addicted to SpellTower. The game is worthy of getting Alec Baldwin kicked off another American Airlines flight, and will please both casual and additive gamers.

Read next: New law requires all restaurants in Malaysian city to provide Wi-Fi