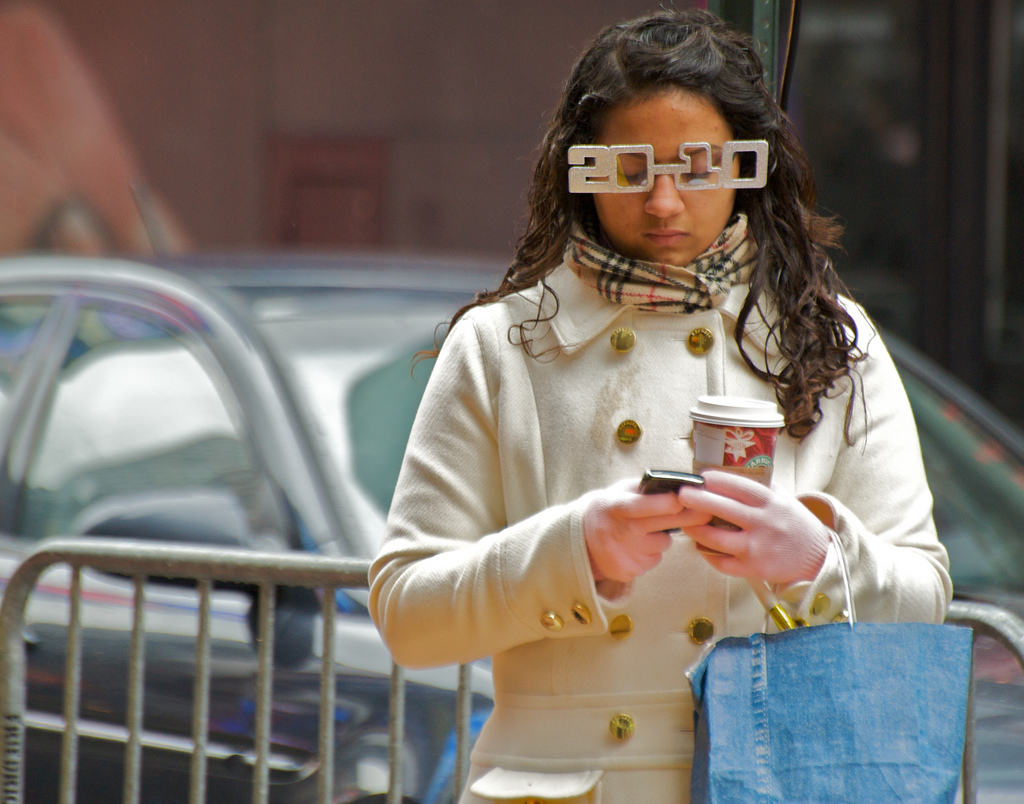 It’s the time of year to make your resolutions for 2012. Some people pledge to lose ten pounds, some go further than that by proclaiming they will save tons of money for a rainy day. Well-being company MeYou Health tells us that 85% of these New Year’s resolutions fail, leaving us feeling like a failure.

Instead of making a New Year’s resolution, MeYou Health suggests pledging not to make one. They think that instead of setting yourself up for failure with a lofty goal, you should start simple and share it with your friends to keep you motivated.

They’ve created a fun little motivational “Anti-resolution” app that suggests smaller goals that are easy to stick to. This might be the perfect alternative to blackmailing yourself to reach goals with private photos.

I pledge not to pledge

After pledging not to have a New Year’s resolution, you’re shown a few categories to focus on to start your 2012 off right. You can “Manage & Reduce Stress” or “Quit a Bad Habit” by starting small and substituting things like low-fat milk for drinks full of sugar.

Once you’ve picked the category you’d like to focus on, you can cycle through a few options of small things to do like going without using a credit card for a week. The company tells us that by starting off small, good habits will come of it in the future. Sounds smart to me. After you pick your lifehack of choice, you can share it on Facebook and Twitter to keep you honest.

As we prepare for the New Year, why not pick something small to build on to ensure that your 2012 is an awesome one?