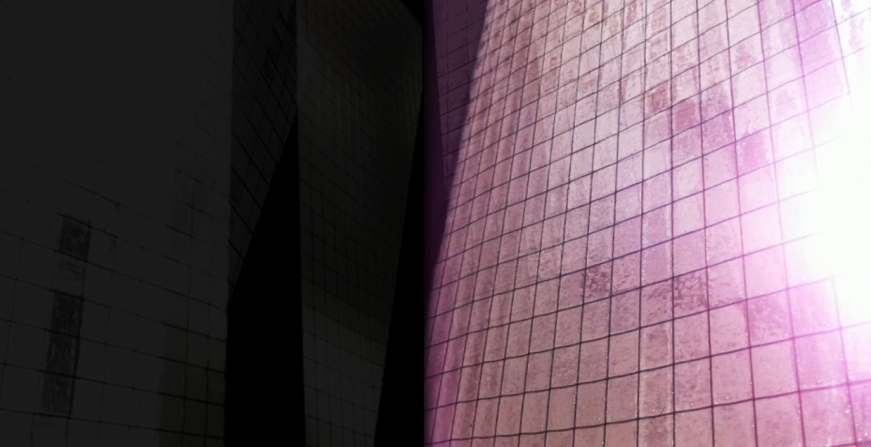 There’s something magical about the limitations of photography. An amateur takes a picture, but a photographer captures a moment.

Apps like Instagram have the ability to change the mood of a photograph. They saturate the colors and recreate the timelessness of analog film, elevating nostalgia. But sometimes there are still things that can’t always be captured by a photograph or a video clip — at least not by an amateur like myself.

Stilla, an iPhone/iPad app by Maybe It’s The Lighting, feels like an entirely new way to capture your moments. With Stilla you take not one, but 2 or 3 pictures that intersect in an overlaid 3D space, and the result is something that falls into a gray area; somehow in-between art and a causal picture with friends. Maybe It’s The Lighting delicately explains:

To every image there is a second one, outside the frame. A detail maybe, someone next to you or the sky above. Stilla is a camera for this second look. Of any given moment, you take two, three or more pictures. For every image, Stilla will then remember the direction you were looking at.

The result is delicate, like a memory, spatial but not as rigid as a panorama. It’s more like holding a picture in your hand again. And when you start turning it, the light will change and one image will blend into another.

The app has particularly interesting export options. You can either capture a still while viewing your image, export all the photos used, or mail your Stilla in 3D, which I can only guess to be some sort of retro hologram (Edit: The mail option is by email. That’ll teach me to assume.). Stilla is a mere $1.99 and well worth the price for anyone interested in the future of photography.

I’d love to hear what you think of the app. Is it continuing proof that Apple has redefined photography with the iPhone?

Read next: Reddit Co-Founder Alexis Ohanian on how the Internet will be made not managed