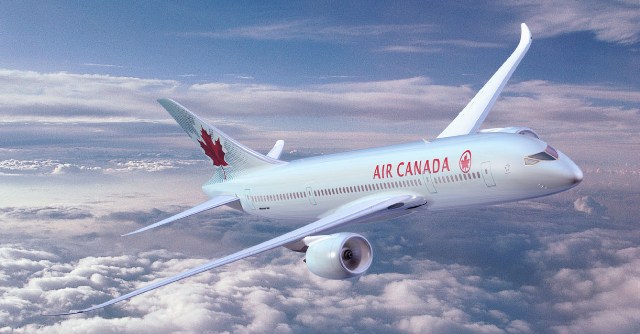 The week after flight search engine Skyscanner launched its Windows Phone app, the UK company has announced that it has now surpassed 5m app downloads across Android, iOS and Windows mobile platforms.

That’s an impressive enough figure in itself, but when you consider that Skyscanner only released its first app ten months ago, that equates to one download every five seconds, which isn’t bad going at all. The iPhone app has topped the free travel app category in 47 countries, and all Skyscanner apps have user ratings of 4+ (out of 5).

The Next Web profiled Skyscanner back in August as part of our Scottish startups feature, and the Edinburgh-based company has played a pivotal role in the local startup scene. We spoke with co-founder Gareth Williams, who said that Skyscanner was currently Europe’s largest flight search engine, and the world’s second biggest after Kayak.

Today, Skycanner has over 10m unique visitors a month, and over 15m visitors a month in total. “We’re growing pretty fast”, said Williams at the time. “73% of our traffic is from outside of the UK and we’re expanding into Asian markets too.”

Skyscanner launched its first app for iPhone back in early February, hitting 100,000 downloads in just six days.Version 2 of the iPhone app followed in June, and then the Android app was unveiled in July, on the same day as the iPhone app hit the 2m downloads mark. A dedicated iPad app followed suit in November, with Windows Phone arriving on the market in December.

As with the main Skyscanner website, the apps are available in over 20 different languages, including French, Turkish and Spanish, which has been partly responsible for fueling the the uptake.

“The popularity of the Skyscanner apps has surpassed our expectations and we expect to see traffic to our apps exceed traffic to the main website at some point in the near future,” says Barry Smith, Skyscanner’s Director of Mobile. “More and more people are now accessing the Web via their phones and we’ve brought the full functionally of Skyscanner to the smartphone and tablet world with apps that find users the cheapest flights, fast.”

Skyscanner also launched a version of its flight search engine for Facebook in June, allowing Facebook users to post a flight request on Skyscanner’s Wall and receive a price quote and flight details back almost immediately.

In addition to its suite of native apps, Skyscanner has also developed a lightweight version of the Skyscanner website for all mobile phone Web browsers.

➤You can download the Skyscanner apps for free now: iOS | Android | Windows Phone

Read next: Here are the 30 innovative music startups set to rock Midem this January