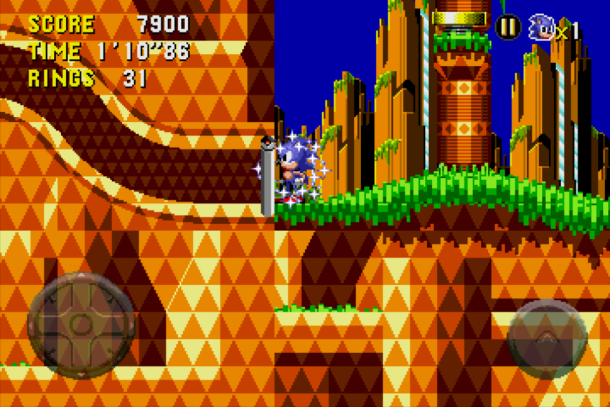 With this week’s release of the epic Sonic CD on iOS, it’s hard not to look back at all of the vintage games we’ve loved and lost with the passage of time. There’s certainly something to be said about the gaming industry and how newer is always sold as better, because decade-old classics often outdo many games released today.

In the celebration of all things vintage, check out this list of 10 timeless, ultra retro games that have been revived for everyone with an iPad, iPod Touch or iPhone: 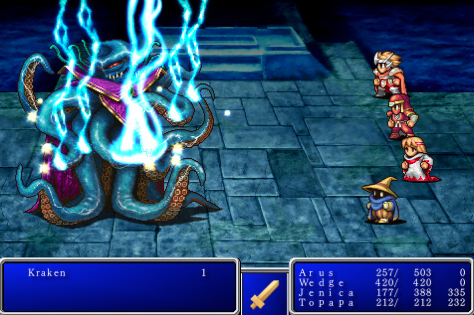 The first Final Fantasy came out on NES in 1987, and since then there have been at least 14 releases. This epic series is slowly being re-released onto iOS. So far Final Fantasy 1, Final Fantasy 2 and Final Fantasy 3 (plus Tactics) are all available for both the iPhone and iPad. The first of the series is particularly worth the hefty $8.99 price, being one of the best RPGs ever made. 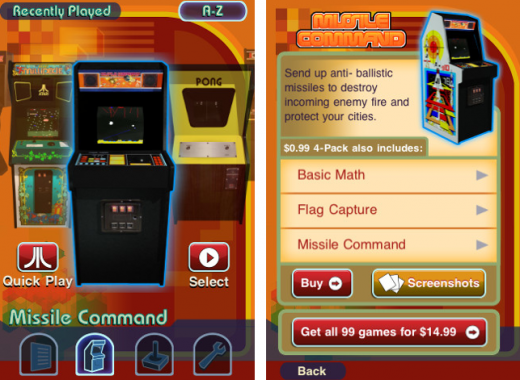 Atari, the ever-famous creator of PONG, released its greatest hits to mixed opinions. The app is criticized for using in app purchases, crashing and bad use of screen space. I don’t recommend buying the entire game pack for over $10, but the original PONG is worth the $0.99. Real bonus points come from Think Geek’s iCADE. My God! 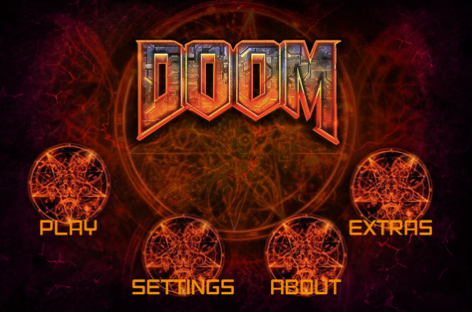 This legendary classic is well worth the $4.99 price. Check out DOOM Classic in all its bloody, pixelated glory:

As a space marine stationed on the planet Mars, you are all that stands between the armies of Hell and their invasion of planet Earth!

➤  Doom Classic via the App Store 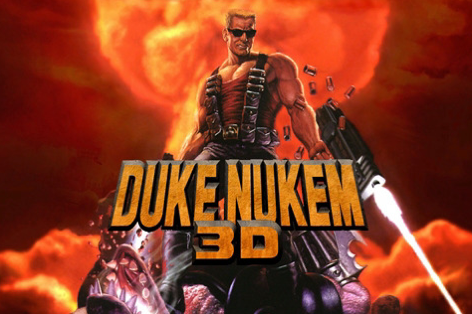 Like a raunchier DOOM, Duke Nukem 3D is one of the best first person shooters available in the App Store. PC Gameworld’s review is spot on:

“I couldn’t stop laughing while playing this extremely enjoyable trip through what unfolds like a 1950’s science fiction B-movie: Space Aliens Invade Earth for Women!…Duke Nukem has what most first-person shooters don’t – character!” — PC Gameworld 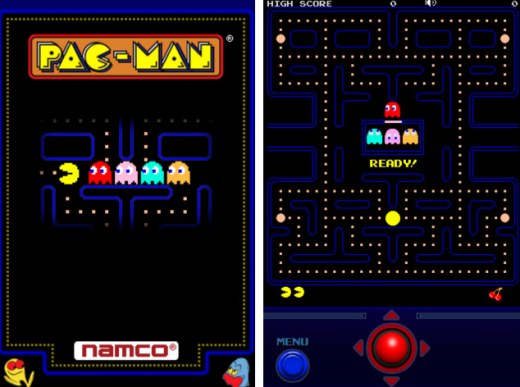 You can’t argue that PAC-MAN shouldn’t be on this list. It’s fun, everyone’s played it and it gets really old after a while. Nevertheless, every retro gamer should have this game at their fingertips. It’s definitely one of my go-to time killers for long subway rides, even if I only play one game before moving on.

➤  PAC-MAN via the App Store 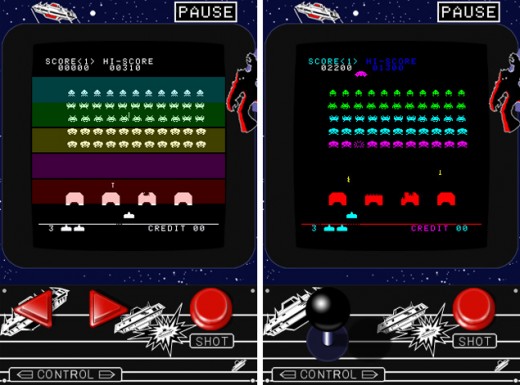 33 Years later, SPACE INVADERS continues to shine as the quintessential king of shooting games. This iOS port is a faithful reproduction of the 1978 arcade game. It’s also so simple that we’d all be scratching our heads if they messed it up.

➤  SPACE INVADERS via the App Store 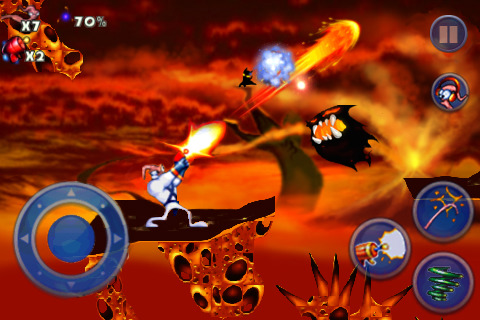 Nostalgia at its best (for me, at least): Earthworm Jim chronicles a mutated worm’s mission to fight Psy-Crow and Queen Slug-for-a-Butt, and then rescue Princess What’s-Her-Name.

➤  Earthworm Jim via the App Store 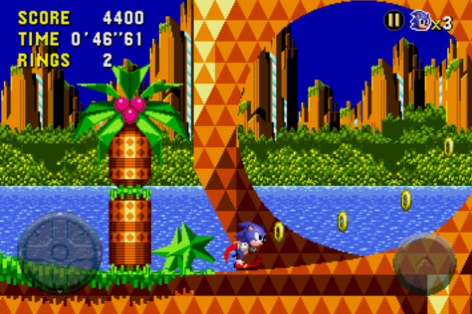 Last, but definitely not least, Sonic CD‘s port is the most impressive I’ve seen so far, and shouldn’t dissapoint any Sonic fan. In fact, the only thing that could top this would be for Nintendo to finally bite the bullet and release its timeless classics on the iPhone and iPad.

While games from the 70s, 80s and 90s are no longer technologically advanced, they are still forms of art in their own right. Recent ports are never going to feel the same as having a controller in your hands, but it’s important to note that these releases help immortalize old titles for new generations to come.

➤  Sonic CD via the App Store

Still not enough vintage action? Check out 10 cool gadgets with a vintage feel!

Read next: Any.DO is the only productivity Android app you’ll ever need