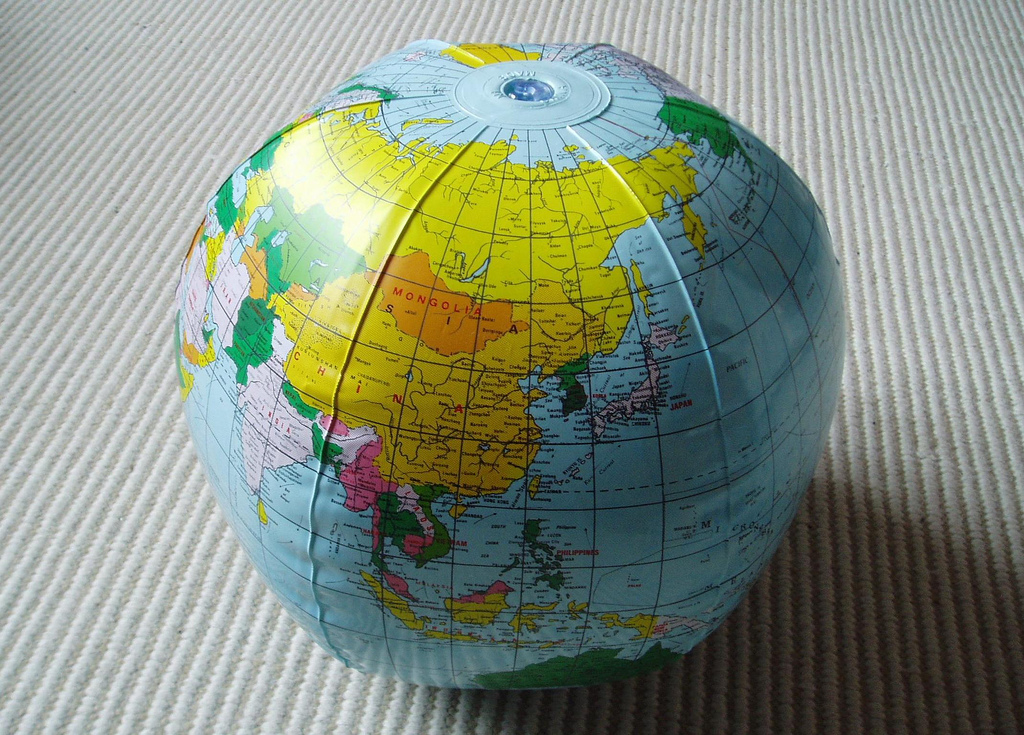 Tweets are fun, but there’s other interesting data that comes along with using the 140 character sharing social network. Ever wonder where your Twitter followers are from? Tweepsmap will tell you exactly that.

The app analyzes the data your followers have entered into their bio and drops all of the information on a Google Map. I was actually pretty surprised by where my followers are from.

Just authorize the app, which takes a few minutes, and you’ll see blue markers spread out all over the world.

After I authorized the app with my Twitter account, I was impressed with how fast the data was displayed on a Google Map.

You can zoom in like you would on any other Google Map and see the locations that follow you the most based on Country, State, or City. The app told me that 65% of my followers live in the United States, while most of them are in major U.S. cities like San Francisco and New York City.

While this information won’t really change how I use Twitter, I could see how brands could use this app to help them plan out when to tweet certain content, based on which timezone they’re most popular in. It could also help content providers decide to come up with an international approach to their publishing, if a lot of their followers are outside of English-speaking locations.

Where are most of your Twitter followers from? According to Tweepsmap, a lot of my friends in NYC care about what I have to tweet. Guess I should start getting up earlier in the morning to talk to them, since I live on the other coast.