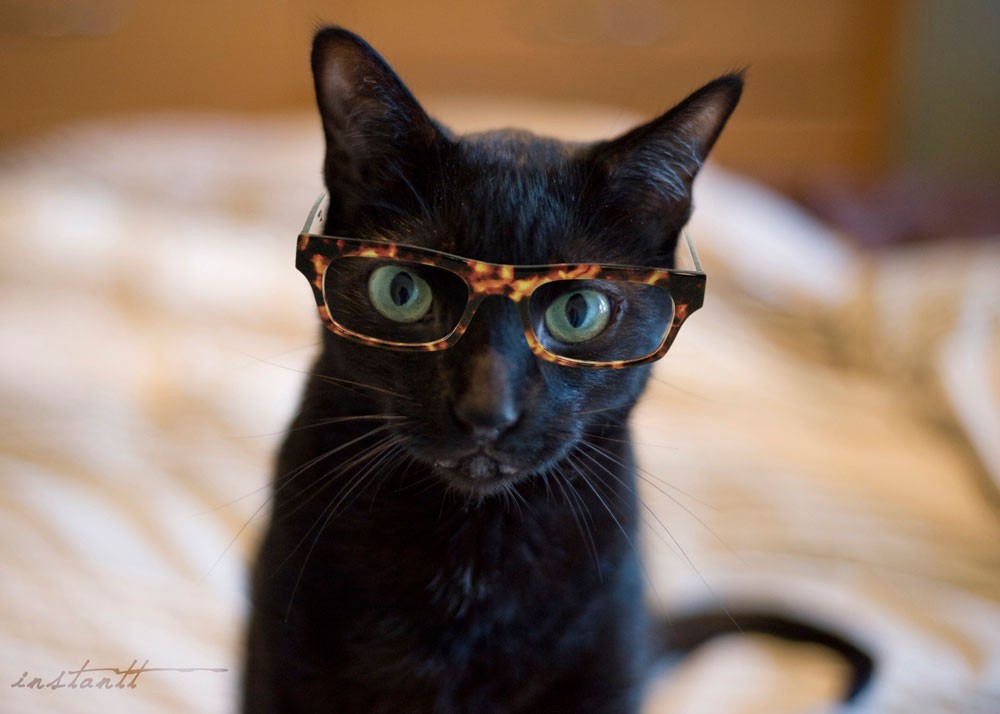 The gift-giving season is upon us! While we’ve given you Nerd Holiday and the Ultimate Robot Gift Guide, we’ve got one more nerdy trick up our sleeves for inspiration: Meet Curisma, a social media inspired network of geeky gifts and gadgets.

Curisma bills itself as a new way to discover products you love through people like you. The site launched in beta this past October as a recommendation engine for cool gadgets and tasteful people to follow. The name Curisma is a blend of curiosity, curating and charisma. “It’s curious people curating charismatic products,” explains Curisma’s CEO Fatma Yalcin.

I first met founder Yalcin (pictured below) at the launch of the NY Angel Dinner Series, an event hosted by Victoria Song of Flybridge Capital Partners. Yalcin is a Turkish entrepreneur with an MBA from MIT who met her co-founder Eugene Gorelik in a class called Web 3.0.

The company is currently bootstrapping it. Yalcin tells me that she’s interested in partnering with search and media companies and having those companies set up pages on Curisma. For example, The Next Web would be a brand you would follow for curated tech gadgets.

While lacking the aesthetic sophistication of competitors Pinterest and Svpply, it’s hard not to draw comparisons in terms of functionality. Part of the reason being that Yalcin was an intern at Svpply when the company was based in Boston, MA. Yalcin says the company will expand into other verticals after gadgets and hire designers to spruce up the site in the coming months. “For now, it’s just two geeky co-founders coding away,” says Yalcin.

We found a few really awesome gift ideas while perusing Curisma today. Check them out below!

Read next: Where in the world are your Twitter followers from? This app will show you