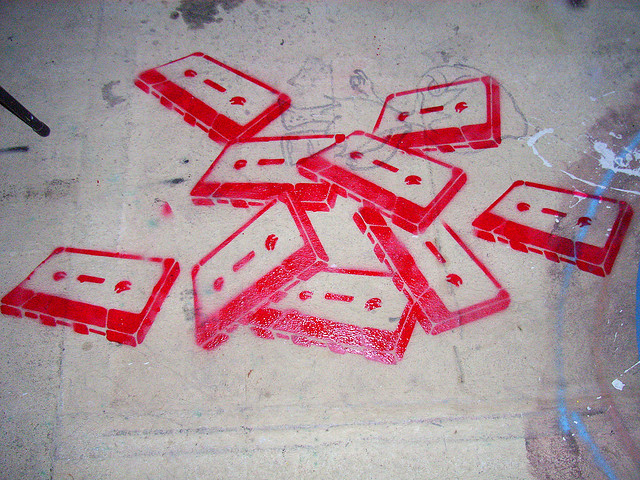 One of the best parts of Spotify is the ability to create epic playlists that can be shared with friends and family on the service itself or on Facebook. The difficult part of filling out a playlist is finding new tracks to keep them fresh.

I’ve found that watching Facebook’s ticker drives me bonkers, so I’ve looked to other services to suggest new artists and songs that I might like.

One service I found was Spotiseek, which simply asks you for the name of one of your favorite artists, then spits out a mixtape on the fly, based on similar musicians. It’s freaking awesome.

Have music, will travel

When I’m getting ready to travel, creating Spotify playlists for the trip is almost as important as packing my clothes. Sad, but true. I’ve found that using Spotiseek has helped me keep my playlists growing with music that I genuinely like. It’s almost like an on-demand version of Pandora.

I tell the service who I like, and then it spits out other tracks that might interest me.

After the tracks are randomly served up, you are shown a big green button that you can drag over to your “Play Queue” in Spotify’s desktop app.

Once you drag it over, all of the tracks magically appear. It’s a painless process, and you can then listen to the music the service has suggested for you.

I’ve found it extremely fun to listen to these tracks while I’m working, and when one stands out to me, all I have to do is drag it over to one of the playlists I’ve started on Spotify, or create a new one. Out of every mixtape Spotiseek makes for me, I’ve found at least one track that is playlist-worthy.

The service has an app for iOS as well, but I found that the price tag ($1.99) didn’t fit the functionality it offered, and the browser version works just fine for me. This is mostly because the iOS version of Spotify is much better for listening, than it is for discovery. Of course, all of your playlists will sync one your mobile device.

If you’re looking for new music for your carefully curated Spotify lists, then Spotiseek will definitely get you going in the right direction.