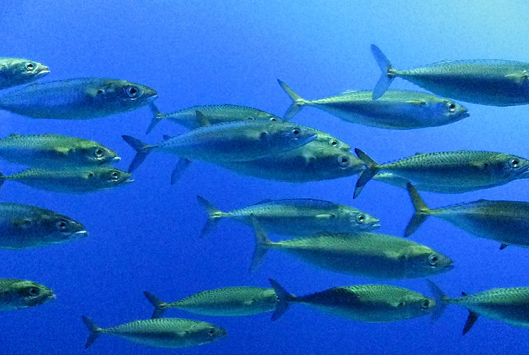 BetaBait, a site that connects young startups with eager beta users, has just officially launched to the public. Traditionally, startups have a difficult time getting beta users, and are commonly forced to resort to sending out mass emails, hounding reporters and bugging friends to get enough users in before launching publicly.

BetaBait hopes to simplify the entire process by sending invites through its internal network. But besides helping startups find testers, BetaBait is also a perfect way for eager early adopters to find first access to unreleased web, mobile and social apps. From BetaBait:

“Every startup runs into a major problem before they can launch – it needs beta users.” states co-founder Cody Barbierri, “Whether it’s testers to work out bugs or just beta users to kick-start a launch, BetaBait helps solve this problem.”

Here’s how it works: For users, you’ll receive daily emails with various exclusive invites. For startups, an app submission lasts 30 days and only takes a few minutes to complete. Here’s more details from co-founder Cody Barbierri:

“We are really looking for early startups that are in need of testers or building a community for initial launch. We will always be reviewing app submissions, but, as of now, will allow any qualifying startup to submit its web, social or mobile app for our community to view.”

BetaBait is tackling the same problem as LaunchRock, but does so from a completely different angle. LaunchRock’s ‘viral launching soon’ pages help startups create a growing network of early adopters, while BetaBait allows provides it’s own centralized network. After seeing both services, it looks like employing LaunchRock and BetaBait simultaneously is the most successful way to get the most users involved.

It’s important to note that beta testing isn’t all about numbers. BetaBait will need to keep it’s pool of early adopters actively participating in a useful way for its service to thrive. But since there are plenty of savvy tech folk scoring the web for ‘the next big thing,’ BetaBait shouldn’t run into too many obstacles.

Are you searching for beta users? Check out these 9 steps to get beta signups for your startup!