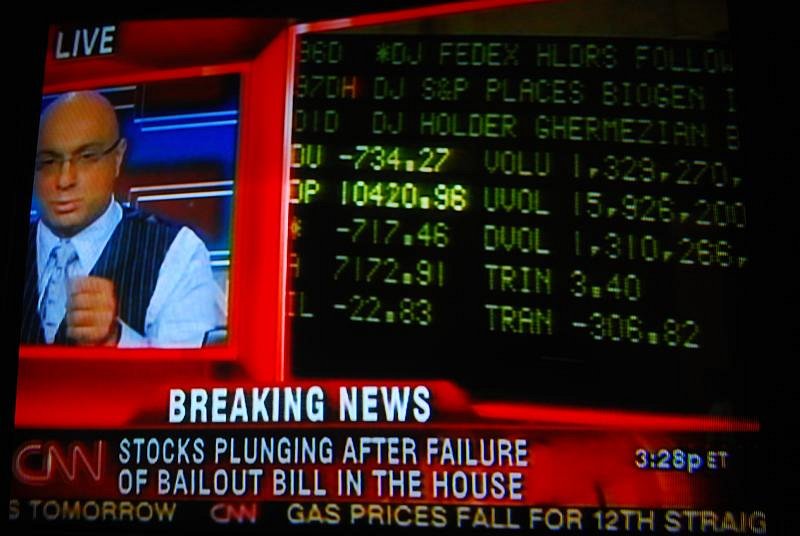 Popular site and Twitter account BreakingNews has tinkered with using StumbleUpon to submit its articles, and has announced the creation of an official StumbleUpon “Channel” today.

With a whopping 3,379,312 followers on Twitter, the completely internet based news organization is moving its footprint to yet another service.

The channel feature is a new one for StumbleUpon, being released just this week along with an entirely new look for the service. Getting a service like BreakingNews is a huge step forward for its adoption.

Here’s what the BreakingNews team had to say about the new channel on its blog:

We’ve been experimenting with StumbleUpon for months — posting stories by hand — but this week the social discovery site debuted a new “channels” product for brands that allows us to wire our curation directly into the platform. That means you can Stumble an original breaking story seconds after we discover it.

As far as we know, we’re the only branded channel that curates stories from other sources into StumbleUpon, which by extension makes the social platform’s content more up-to-date than ever. And for news organizations that break stories, it means even more traffic for original scoops.

StumbleUpon has continued to increase its traffic, leaving Web 2.0 news sites like Digg in its wake. The StumbleUpon channel feature is still in beta, so it will be interesting to watch how much of a following the news agency can gain from the platform.

Read next: Dorsey: Square is now used by over 1 million active retailers