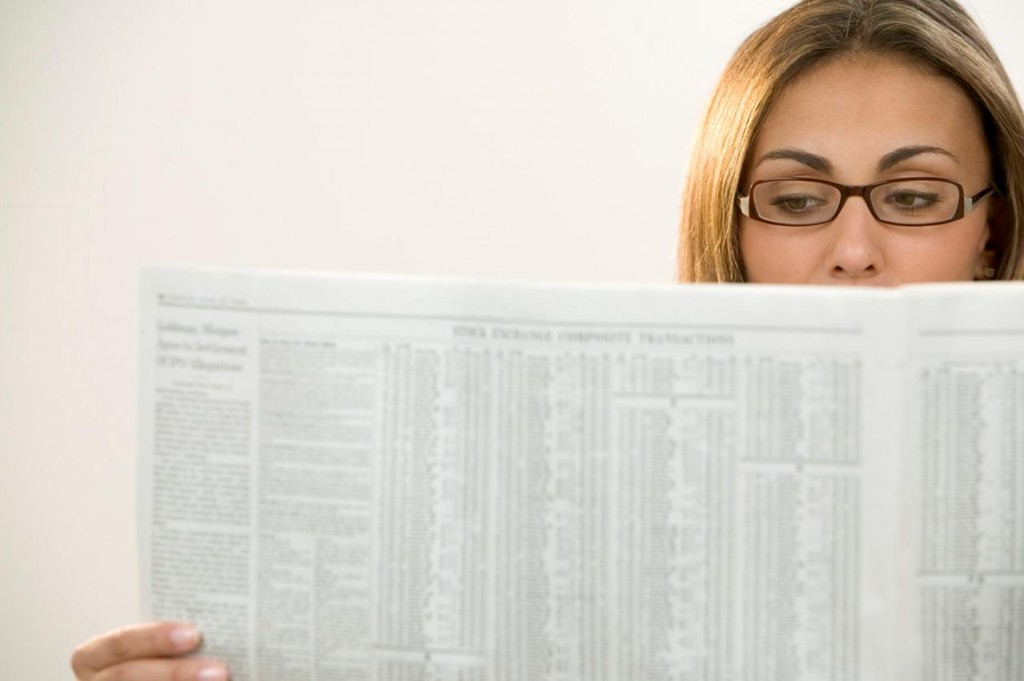 When Zite‘s smart iPad newspaper launched in March, we were all down in Austin waiting in line for the iPad 2.

It was the perfect storm of Twitter adoption, news curation and iPad frenzy for the social, simple and intelligent app’s debut. In its first week, Zite witnessed over 125,000 downloads. Since then Zite has taken off with an undisclosed number of users. We’re guessing near the 3-5 million range…but the company won’t say.

Zite CEO Mark Johnson is a tightly curled, redhead Californian who’s slightly freaked out by cow’s milk. He’s a fan of mixology with over 150 liquor bottles on the shelves of his San Franciscan bachelor pad, as well as a fan of taxidermy… but we didn’t ask for details. Before Zite, Johnson worked at the travel search startup SideStep, at Microsoft for Bing, as well as companies Powerset, Kosmix, TeleMinder and SAP. “I’m kind of a search whore,” he says. “Search is a great industry. You get to work with really big problems like data sets that won’t fit into Excel or a file that you can open on a single computer.” From search engines to Zite’s discovery engine, the transition was a natural segue for Johnson.

“A lot of people forgot the joy of reading. I joined Zite as CEO because I had such a love for the product. When I consume news for pleasure at night, I want my Zite! I read stuff on it I can’t read elsewhere; in fact, it’s brought the joy of reading on the Web back to me. I believe in the vision of Zite and that a personalized news experience is what people want.”

When CNN acquired Zite for just over $20 million in August, users wondered whether content would be skewed to favor Time Warner brands. Johnson assures me that Zite remains a standalone entity, as a wholly owned subsidiary of CNN, a company that currently has 13 million mobile apps in the market. Johnson runs Zite’s day-to-day operations out of the company’s headquarters in San Francisco and reports to KC Estenson, general manager of CNN Digital. CNN’s financial, HR and legal departments have been the most involved, which has been a boon to the lean startup.

“CNN knew what they were getting themselves into. You can’t take a personalized news experience and force yourself on people. If that happens, you’ve lost your way. If someone wants to see me more Anne Coulter, we will deliver it regardless, because we deliver exactly what you want,” says Johnson.

Off the heels of the acquisition, Johnson is keeping up the company’s momentum. Today, just 90 days post launch, Zite debuts its first iPhone app.

Like the iPad app, the iPhone app design is very simple. To use it, pick exactly the kinds of information you want to receive from hundreds of categories. From there, Zite learns from both explicit (e.g., thumbs-up/thumbs-down) and implicit (e.g., what stories you click on, whether they have big words or small words or are long or short stories) feedback to get smarter as you use it so it can deliver news that matches your tastes and interests. Johnson says Zite’s technology has thousands of classifiers and even breaks down stories by tone like satire, humor, political, etc.

“People who already have an iPad are clamoring for it on other devices. Once you taste personalization, you crave it,” says Johnson.

Zite’s new iPhone app is a “one thumb experience” of headline snippets laid out vertically under a top scroll bar of sections. It’s mind-numbingly easy to use and stripped down in its design. So stripped down that it lacks a home button, which is odd. But navigation is simple and once you read a story, it’s easy to share it with your friends through e-mail, Facebook, LinkedIn and Twitter.

If you currently use Zite’s iPad app, you’ll be able to use your profile on the iPhone too. Johnson says that the company plans to be on all major platforms within a year.

This has been a hell of a week for news curation: Google launched Currents; Flipboard launched on the iPhone; Pulse announced it’s closing in on 10 million users; Twitter launched Discovery; and Read It Later hit 4 million registered users.

When asked where he sees Zite in this mix of news curation apps, Johnson says: “We all draw inspiration from each other, but there aren’t a lot of “me too products”. There’s a huge amount of differentiation in the industry. You can use Flipboard to read through Twitter and Facebook and Pulse is an incredible RSS reader. We differentiate ourselves with our technology. With Zite, the product gets smarter as you use it. ”

Which news curation app is your favorite? Let us know in the comments.