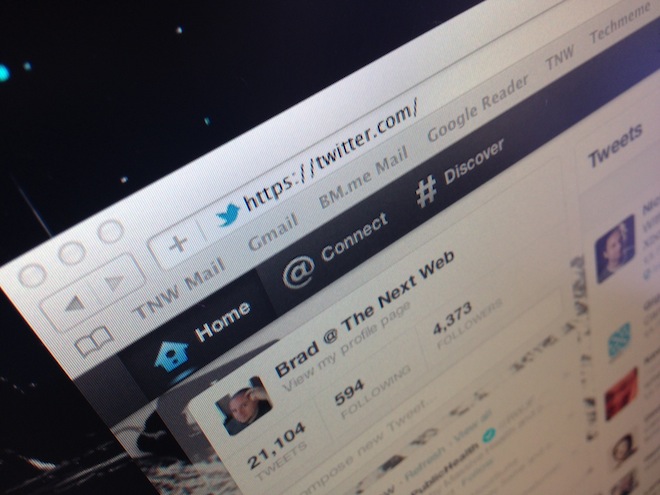 My day has just been made. The team from TweetDeck has joined in with the Twitter announcements to present not only a new web-based version of the pro-level Twitter app, but also to reveal a new, native client for the Mac and Windows. Well, in fairness, it appears to be an HTML5, web-based version of TweetDeck, wrapped in Webkit. At any rate, it’s still a much better option than we had previously.

In case you’ve missed the huge amount of news today, Twitter has released a new version of its Android and iOS apps, a lovely new interface is on its way for the Web and there’s a Web-based version of TweetDeck, as well. To add a near-native client, killing off the need for Adobe Air in both Windows and Mac, is a huge move.