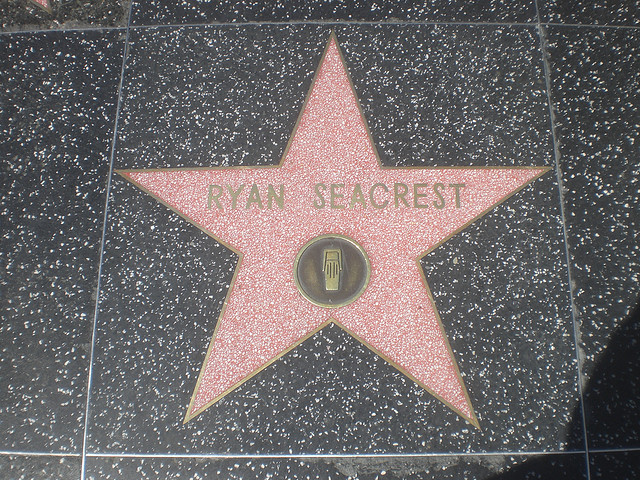 If you’re a fan of listening to the Top 40 countdown on the weekends with Ryan Seacrest, I feel bad for you. But seriously, the list you hear on the weekends are pulled together based on requests and airplay for songs on the radio. Who listens to the radio anymore?

Twitter is a source for all types of trending topics, including hot trends in music. One service has decided to focus solely on that and does an outstanding job.

TopForty.it tracks all of the tweets with the #NowPlaying hashtag and pulls them in as a vote toward who reigns supreme in the hearts, minds, and ears of Twitter users. It’s elegantly designed and is built for quick sharing of the tracks you can’t get out of your head.

While one service called Twitter Music Trends captures what’s hot in real-time, it didn’t punch out the daily top 40 feature quite like this service does.

With all of the tweets that the service brings in, the top forty tracks for the day are calculated. Along with their current placement in the Top Twitter 40, the tracks previous day on the charts are being tracked as well, much like you’d expect on Billboard or Seacrest’s top 40.

If you click on a song, the official YouTube video launches on the top of the page, but doesn’t shoot you off to another page. You can continue catching up on where your favorite artist ranks today. The service also lets you Tweet out what you’re listening to or like it on Facebook.

It’s a perfect use of Twitter’s information, and an example of what the service could do itself with the amount of information it has passing through its servers every second. Twitter could easily become the source for top music, movies, and anything else. Maybe that’s a part of its plans to make money. Until then, TopForty.it has nailed an experience that makes total sense, tell us what’s hot right now based on what we’re listening to. It’s simple, and extremely well done.

Now pardon me, I must go watch that Katy Perry video for the 17th time.