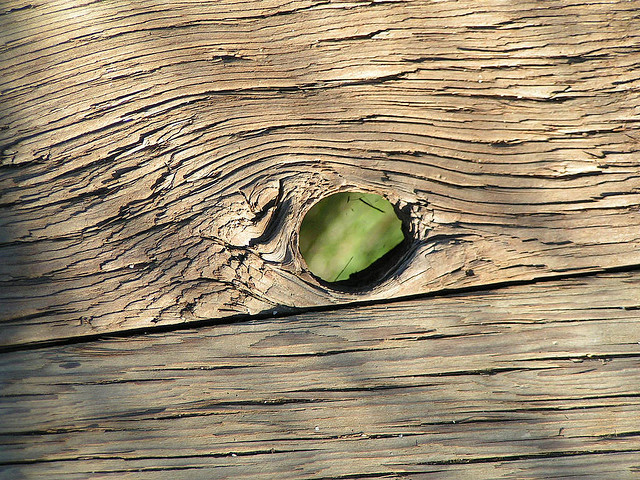 If you haven’t heard, Color has been working on a new version of its app for the past six months. I reviewed what the company has come up with, and was really impressed.

Today, the new version of Color is available on the app store for download.

As I mentioned in my previous post, the app isn’t simply a video sharing app as you’d think at first glance. It’s more of a moment sharing app, letting you broadcast a brief and live glimpse into your life, no matter where you are.

The new version of Color relies entirely on the social graph provided by Facebook. You can broadcast 30 seconds of live video from your iOS device, but there’s no audio, so I’ve dubbed it a “moving picture” sharing app. It’s way more intimate than a pre-produced video with sound that requires your full attention to watch.

Will you give the new version of Color a try? We think it’s worth a fresh look, even though you might not have been impressed with its first app. Let us know your thoughts in the comments.