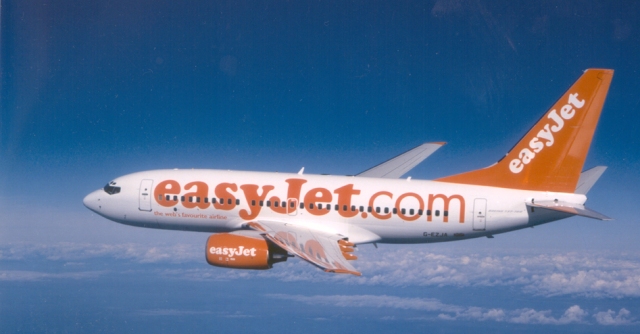 The app will be called ‘Speedy Booking’ and will be free to download from the Apple App Store and Android Market. It will allow users to make bookings, add luggage, register for speedy boarding, check flight statuses and manage bookings.

EasyJet is headquartered at London’s Luton Airport, and was founded by Sir Stelios Haji-Ioannou in 1995, originally as a telephone-based budget airline service. Following a trial run, a booking website launched in April 1998, making it the first budget airline to have an online booking service in Europe.

Whilst the airline’s website is currently optimized for mobile devices, the expansion into native mobile apps is a natural progression for EasyJet. And if Europe is to undergo similar weather conditions to what it suffered last winter, travelers will want to be able to change flights and travel plans quickly and on the move.

Back in March 2010, we reported that EasyJet was planning to sell flights directly through Facebook – without having to leave the social network. Though its Facebook app does let you search for flights, it ultimately drives users to the EasyJet website, so ‘f-commerce’ is one avenue the budget airline is yet to fully embrace.