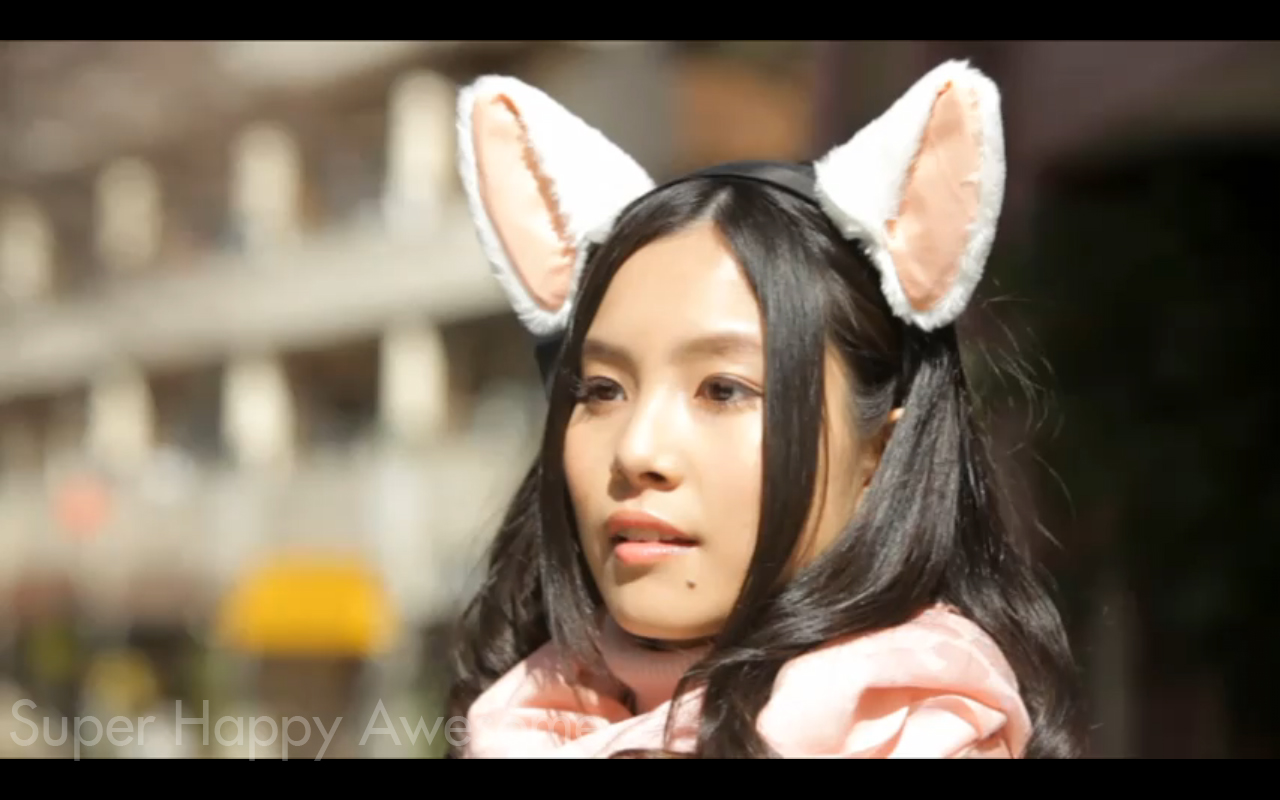 What if you could control your phone just by thinking?  The Siri hoax we reported on a few weeks back got our science team thinking about how viable brain-computer interfaces (BCI) really are. We selected a few consumer-ready applications that allow mind control of your phone, computer and, er, your fuzzy new animal ears, using inexpensive off-the-shelf hardware. We also included two recent breakthroughs from neuroscience labs that highlight where this technology is going.

Are you ready to fly through virtual worlds by thinking or to watch the orgasmic brain in three dimensions? A mind controlled Siri may have been a hoax but all of the examples below are as real as cat ears are fuzzy.

Off-the-Shelf and Into Your Mind

The Neurosky Mindwave and Emotiv EPOC headsets are available now for $99 and $299 respectively and developers are using them to get creative, and kooky. Before we get into the applications, though, lets take a quick look at how this hardware works:

The brain is made up of billions of neurons that communicate with each other to create thoughts and moods. When these neurons interact, or “fire”, they create a tiny electrical discharge. Each firing produces a minute amount of electricity, but when millions fire at once, the electrical activity can be measured at the scalp. Neuroscientists have discovered that certain basic states of mind, like focused concentration, actually create waves of neural discharges in consistent areas of your brain!

This regional specificity is known as neuroplasticity, and is often pithily summarized as “neurons that fire together wire together”. The most distinct of these states, like relaxation and surprise, can be measured reliably from electrical activity on the scalp via a process known as electroencephalography, or EEG.  Recently, companies like Neurosky and Emotiv have created consumer-grade hardware that reads EEG without the usually needed conductive gel – allowing for EEG on the road. So, what can you do with cheap, portable EEG?

1: Necomimi – Express your inner self, in real time, with your own fluffy telepathic cat ears
If you’ve been jealous of your cat’s ability to express nonchalance, surprise and interest with a subtle twitch of the ears, Japan’s “Neurowear” has just the thing for you – behold the Necomimi!

These fluffy ears are hooked up to a modified NeuroSky Mindwave and respond to changes in attention and mood. Time Magazine picked the ears as one of its fifty best inventions of 2011 alongside powerhouses like Siri and Lytro. Before you question their value, keep in mind Neurowear’s assessment of the public’s reaction to the ears at the latest Paris Tech Expo: “Many people tried necomimi and necomimi made them happy!”

2: Tug of Mind – Mental toughness training on your iPhone
Iceland-based MindGames’ “Tug of Mind” uses a Bluetooth Mindwave variant called X-Wave, to take mental control to the iPhone. Tug of Mind has you testing your control of relaxation and attention against a virtual opponent. Your ability to control your mind changes the expression on the opponent’s face – which you can upload yourself.  Mindwave developer Deepa Iyengar explained that children at demos “wait a half hour to get a chance to try the games [and then show] intense concentration and relaxation in the midst of a noisy event”.  Iyengar, like many of the early developers of consumer brain computer interaction, is especially excited about the potential of the apps for reversing attention-deficit trends: “What might it be like to have a generation of kids grow up having this kind of practice at concentrating?” she asked.

3: Neurophone – No more fingers
Dartmouth scientists Andrew Campbell and Tanzeem Choudhury used their grant from the National Science Foundation to create the NeuroPhone. Hook your iPhone up to a standard Emotiv EPOC headset and you can use their application to choose a caller from a list by thinking alone – no hands.  The app uses a powerful recognition signal called “P300” – it occurs about 300 milliseconds after viewing an image – to identify when the contact shown is the one you want to call.

In the Lab: Helicopters and Orgasms

4: Be the Helicopter: Mind Control Technology Goes 3D
Biomedical engineering professor Bin He and his lab have created the first EEG interface that allows users to control virtual objects in three dimensions.

This video from the University of Minnesota shows a grad student wearing the swim-cap-style EEG reader flying the virtual helicopter through obstacles. According to New York State’s BCI expert Gerwin Schalk, He’s application, published in PloS in October, adds a whole new level to the one or two dimensional capabilities of the non-invasive hardware:

“Traditional approaches [similar to the NeuroPhone] have used a structured environment where characters flash and you determine the preferences of the user from the brain signal.  This is a binary approach. The approach of He uses proportional signals, allowing for multiple dimensions of control”

5: The orgasm brings brain scientists a “fantastic opportunity”
Non-invasive brain-computer hardware, while wearable, can’t hold a scented candle to the enormously powerful (and expensive) technique of functional magnetic resonance imaging.  Arguably the most exciting recent development in this field is this animated look inside a woman’s brain during orgasm.

The study by Rutgers scientists was presented at the annual “Society for Neuroscience” meeting in November. One of the researchers, Nan Wise, described the orgasm to UPI as “a fantastic opportunity to examine the connectivity of the brain” because so many different regions are involved. Some preliminary 3D brain imaging has indeed been done with the portable EPOC and a Nokia N900, so your perhaps your mobile 3D mind imager isn’t so far off in the future.

Moore’s Law + The Human Brain = ???
There are thousands of other BCI applications, from mind controlled bicycles to the inevitable brain activated angry birds, that are available and working today. As the technology gets cheaper and more powerful, we can expect the applications to get increasingly useful and probably even weirder. We’ll leave you with one of our favorites for 2011: here’s an RPI MFA student floating around the studio via telepathic control.

Are your fuzzy ears twitching?