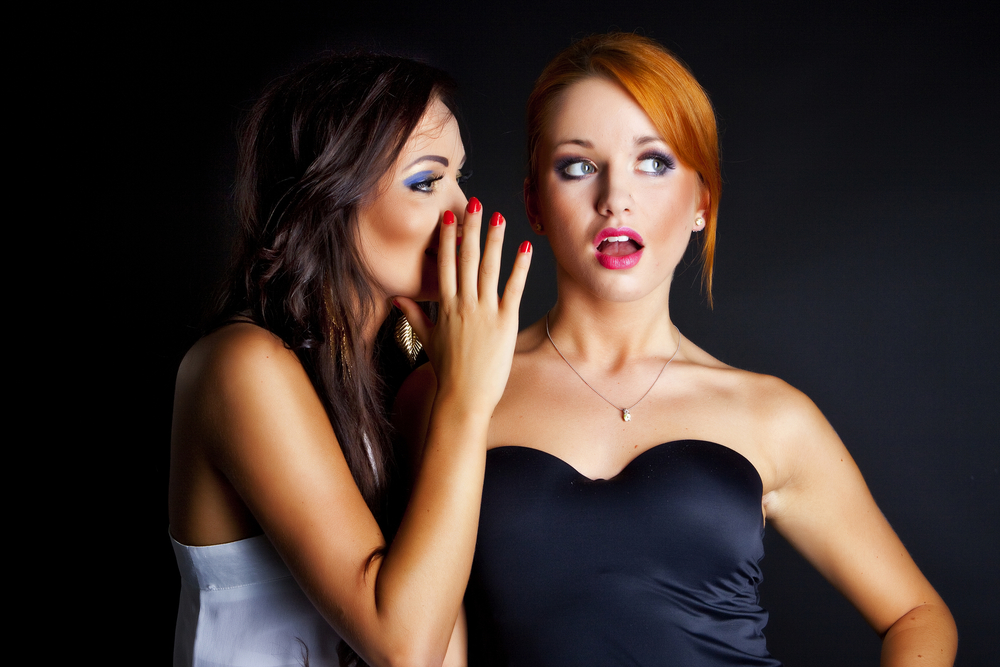 We’ve just received a sweet tip about one of New York City’s most successful daily deals services. Yipit is about to get social, and even more local.

Recently, Yipit has been testing its new service “Yipit Social“, which will show you deals at places your friends have checked into on Foursquare. It’s currently a private, new feature that you must be invited to join. Once you connect your Foursquare account to Yipit, Yipit Social will notify you when there are deals at places you and your friends frequently check-in to.

Yipit isn’t the first to the party here. Foursquare recently added Scoutmob to its growing list of daily deals services, which includes Groupon, LivingSocial, Gilt City, BuyWithMe, AT&T Interactive and Zozi. But since Yipit collects deals from over 600 sites including Groupon, LivingSocial, Google Offers, Gilt City and Yelp, it’s like the mother of all daily deal integrations. By adding social relevancy to this collection of deals, Yipit’s Foursquare integration is giving users a reason to celebrate. (U.S. only for now.)

Read next: Italy's blogosphere, mapped out in beautiful detail