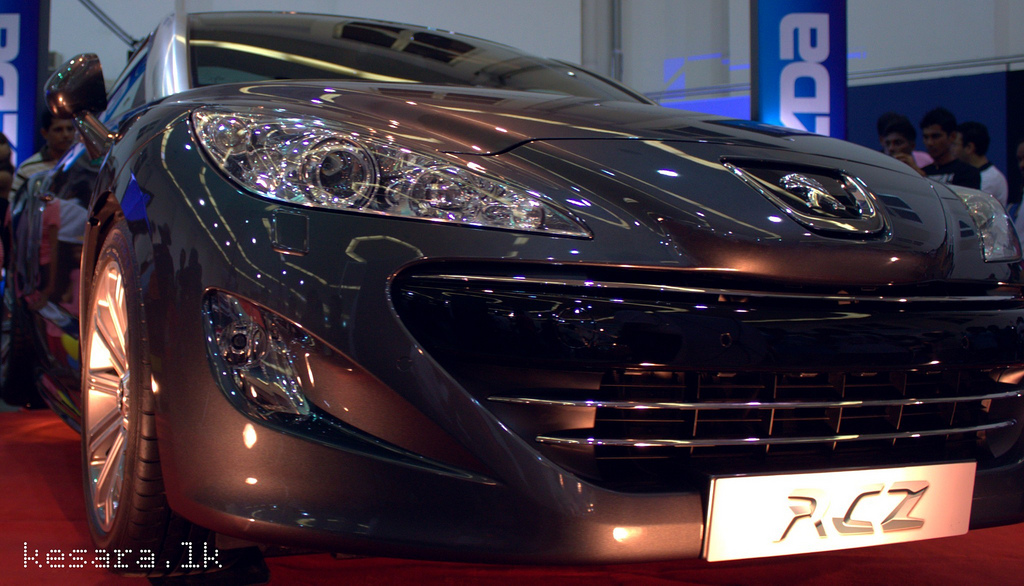 The best advertisements are the ones that are so cool you don’t even care if you’re being advertised to. This Peugeot RCZ promotion is one that does a brilliant job of showcasing a new vehicle on the market as well as giving us something cool to play with.

On top of what appears to be a pretty nifty car, the site RCZView lets you put a start point and an end point on a map, and the site uses Google Street View images to stitch together a stop motion animation of the route.

Creating your own is simple, just put in the addresses and give the site a minute or two to create your route.

Once you’ve entered the coordinates, you can watch the animation which shows up as a full-screen animation that is stitched together so well it looks like a video. It’s a fantastic usage of the Google Maps API.

Check out this video demonstration:

You’re given a URL to share the route with your friends, which of course serves as more advertisement for the Peugeot RCZ, but it’s so cool you won’t even care about that.

If all of that wasn’t cool enough, the site retains all of the routes entered and allows you to browse through them and watch each animation. It’s a time-waster, sure, but it’s quite fascinating to see different neighborhoods in the world as if you were driving through them yourself.

Companies, agencies, and marketers take note, this promo is so sweet and so well done, the fact that it’s an advertisement doesn’t even matter. And for that reason, this baby can go crazy viral.

Read next: Create pillows made out of Instagram photos with Stitchtagram