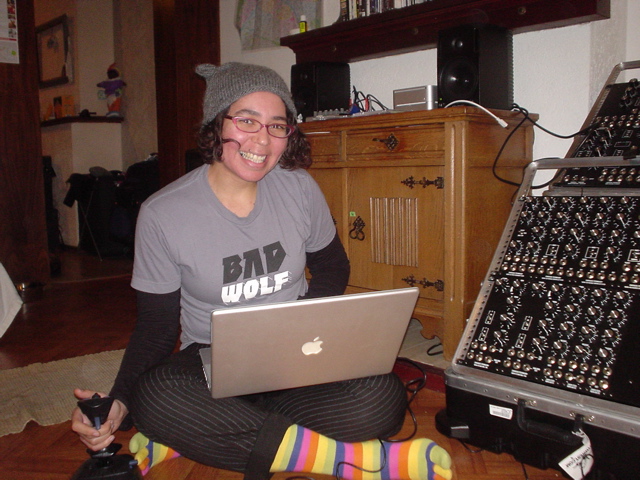 Since we talked to Geekli.st last, which is still in private beta, the service has seen impressive growth and engagement.

The site allows you to add technical-focused accomplishments to share with community of developers and engineers.

Since the end of September, Geekli.st has had over 100,000 activities happen within the community. Activities range from viewing cards and giving people high-fives for accomplishments. The company has been slowly rolling out invites to users, and has more than doubled in size during the process.

Today, Geekli.st has rolled out a robust search option so that you can find other like-minded developers who have accomplished pretty amazing things, like scaling Twitter.

The thing that stood out to me about Geekli.st was that developers and engineers are usually judged based on the tasks or projects that they participated in, entered in as a “card” on Geekli.st. Furthermore, what role they played in a project is equally as important. These are things that you don’t get from a resume. Even when you visit LinkedIn, most profiles are barely filled out and rely on recommendations to fill in the color about your career.

The search bar will now follow you throughout the site and by simply typing in any keyword, you’ll be shown a list of people as well as cards that match your search.

Search is an important feature since the company now hosts 5,000 cards worth of accomplishments.

Some of the other things the company is working on are personalized timelines, updated profiles, the ability to have conversations with users, and “nominations” which I’m personally excited about.

When I spoked to Geekli.st Co-founder Christian Sanz about the new features, he explained how nominations would work when they roll-out. Since geeks aren’t the most social bunch, you’ll be able to nominate your peers for things such as “PHP God”. It’s a great way for a budding community to be able to highlight really talented developers without making them beg or hope for attention.

One of the other things Geekli.st is doing for its community is hosting Hackathons all over the world, with one going on today in New York City. It was sold out in one day.

If you’re a geek and want to show off some of your accomplishments to peers and potential employers, you can join the site by using this exclusive code for readers of The Next Web: IMAGEEK1. The first 500 get in, so hurry up and geek out!

Read next: Facebook to open an engineering office in NYC in 2012