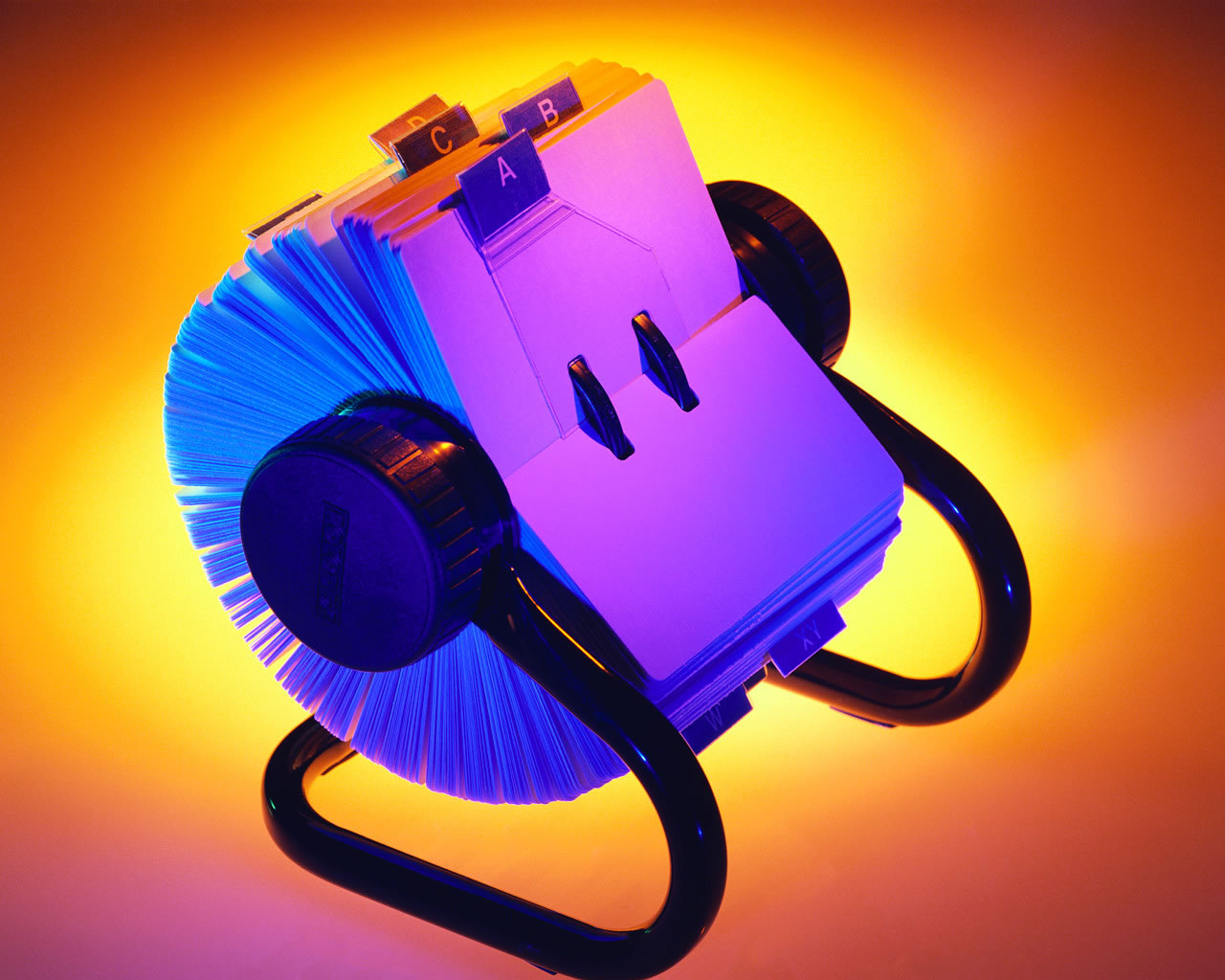 I’ve often found myself in a predicament where I have a contact on a social network but I don’t necessarily want to add them to my Address Book or phone contacts. It’s that middle-ground area, found quite often in social media, and Socialdex is hoping to fill the void.

From the outside, a Socialdex “card” looks a lot like an About.me page. You fill in your information, including social networks, IM and a short description, and you’re presented with a page and a custom URL of your choosing.

Where Socialdex is different, though, is in that it acts more like a Rolodex. You can collect Socialdex cards from other contacts, then keep them stored in your own series of Main and Mini Socialdexes. Akin to Google+ Circles, the mini Socialdex is intended to be used for smaller groups, such as friends, family and coworkers. If you’re on your Main Socialdex, you’ll see a listing of everyone.

The idea is strong, and it fills a need for me. I’d love to see the ability to create cards for your friends, instead of making them fill out their own. It would also be handy if I could pull in About.me or Flavors.me pages, rather than having to create entirely new cards. However, I’m pretty sure that neither of these services allow you to pull information in from them.

Another thing that I’d like to see changed are privacy preference. I don’t see anything that allows me to keep my card visible only to connections. As such, when someone has me listed in their cards, I show up in a list of their connections, so anyone can easily find me. While that’s great for some people, a privacy option which can be selected by the user to allow them to opt out would be welcome.

Socialdex creator Bobby Rivera is “a 1 man team with a dream”. As such, there are big plans for the service (including the privacy option), but they are going to take a bit of time to accomplish. He’s also looking for a Ruby on Rails developer, so if you have some time and the heart, there’s a project to be had.

In all, it’s a very handy tool, but its efficacy will of course depend on adoption. That necessity to create yet another social profile might drive some people away, but if you can convince them for a couple minutes of their time, it makes keeping track of social profiles incredibly easy.

Read next: This wingsuit "flying" video will make your day