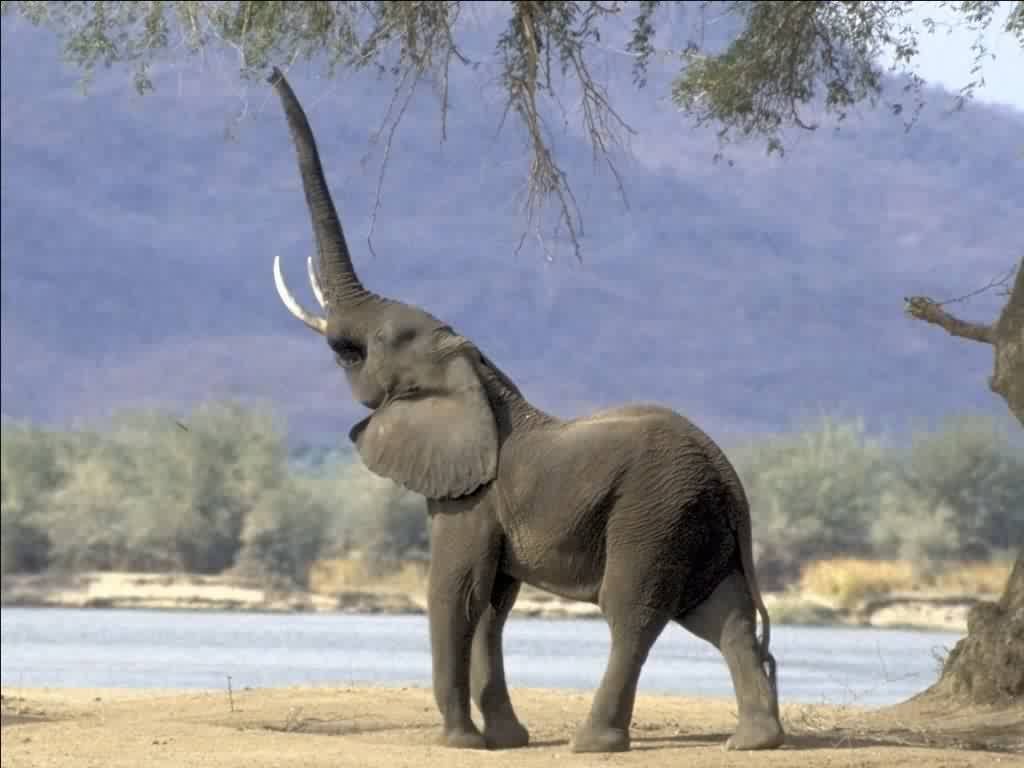 In case you’ve missed it, we’re huge fans of the write-anywhere, edit anywhere app called Evernote. However, one of the nagging problems with it is that, if you started a note in rich text on your desktop, you couldn’t edit it in rich text from your iOS device.

Today, our prayers and yours finally get (partially) answered as the latest update to Evernote allows rich text editing from your iPad, according to the Evernote blog.

Previously, if you had a rich text note, you’d have to either change the format entirely or you would have to append the note, meaning that you couldn’t edit the original content. Unfortunately, it’s not quite ready for prime time on the iPhone, but the team promises that they’re “working on it.”

Version 4.1.6, which was released today into the App Store, also gives you some improvements for sharing.

“As great as sharing notes is, sometimes you want take a shared note and make it private again. Now, Evernote for iOS lets you do that.”

Once you’ve shared a note, if you decide that you want to stop sharing it, just go in and click the Share icon at the bottom. You’ll now have a Stop Sharing option.

If you’ve not been using Evernote, there’s no better time to try it out. With a new Ambassador program, folks from every walk of life are available to give you tips and tricks to make the most of your experience. Want to know what else is coming? TNW’s Courtney Boyd Myers went deep with the team to find out about the future of Evernote.

Read next: Pollowers is a Twitter polling tool that makes your tweets truly count