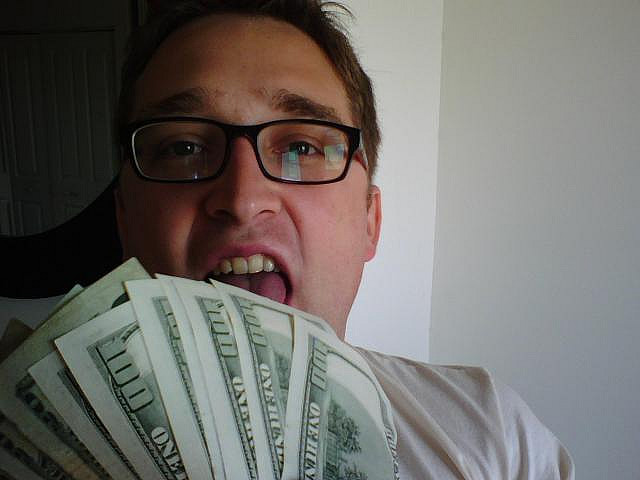 Today on Groupon’s “serious” blog, the company announced a new initiative and product it calls “Lunch for $1”.

On the site “Groupon Now!“, you can find deals in your area which bring you $1 meal dealsThe interesting part though, is that Groupon’s “Groupon Now!” service has partnered with Feeding America, which focuses on fighting hunger in the United States.

Along with $1 lunch deals for the U.S., Groupon wants you to participate by donating to its “G-Team” campaign which raises money to feed families in the U.S.

Here’s what the company had to say about “Lunch for $1”, and its Social Good efforts:

In partnership with this organization, a portion of the proceeds from $1 Lunch Day will help provide half-a-million meals to families in need. This is the largest Groupon Now! promotion to date, featuring $1 lunch deals from thousands of the best merchants across all 25 Groupon Now! markets. From sushi, wraps and pizza to five-star restaurants, burger joints and bakeries, customers can find $1 deals from their favorite spots across town or spend their lunch hour discovering different eateries.

If you packed a lunch today, you can still check out Feeding America’s G-Team campaign and make a donation! Feeding America can help feed a family of four for an entire week for $11. Thanks for your support!

The company is attempting to raise $11 from each person to feed a family of four for one week. As of this writing, over 1,000 of those donations have been purchased.

The company is no stranger to charitable causes and donations, with its Super Bowl Ad from two years ago causing a stir. Even though the “humorous” commercials were disguised as actual Social Good campaigns, the company still caught flack for not being serious enough.

With this new campaign, it looks like Groupon has grown up.