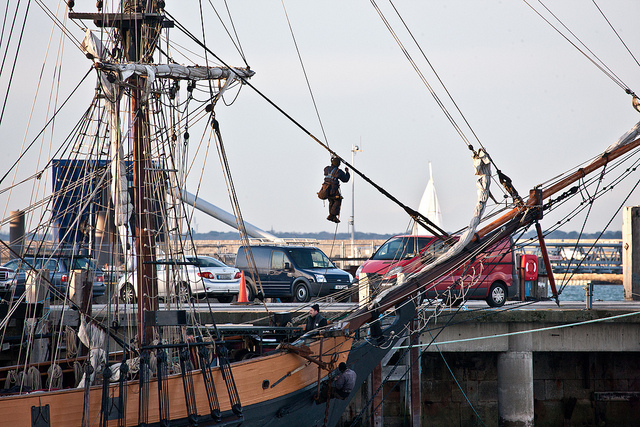 To combat the ill-conceived “Stop Online Piracy Act”, or commonly referred to as “SOPA” on the Internet, Tumblr asked its users to make phone calls to their U.S. Representatives to make their feelings known.

Tumblr users complied, to the tune of 87,834 phone calls in one day.

In a blog post from the Tumblr staff today, the company had this to say about the initiative:

Yesterday we did a historic thing. We generated 87,834 phone calls to U.S. Representatives in a concerted effort to protect the Internet. Extraordinary. There’s no doubt that we’ve been heard.

So just to keep you updated: The well-intentioned, but immensely flawed “Stop Online Piracy Act” is still in the House Judiciary Committee. The hearing was yesterday and now members will debate and bring amendments to the bill. The Committee will reconvene in a few weeks — the date has yet to be scheduled. Nothing has been brought to a final vote. Everything is still very much in play. We’ll keep you posted on what’s going on and what you can do to help. But for now, we want to thank you.

The act, which would give private companies and the government more power to overseeing what you download from the Internet, is currently being discussed in the House of Representatives.

Tumblr put together an amazing app that let you put in your phone number and area code, which would then generate a phone call to you. Once your phone rings, you’re given some talking points about SOPA, and are then connected to your local Representative. The company used Twilio to power the dialing app.

Will you fight the Stop Online Piracy Act with companies like Tumblr? Share your thoughts in the comments.

Read next: Sure, the Surface 2 is nice, but I'm holding out for a Surface 4