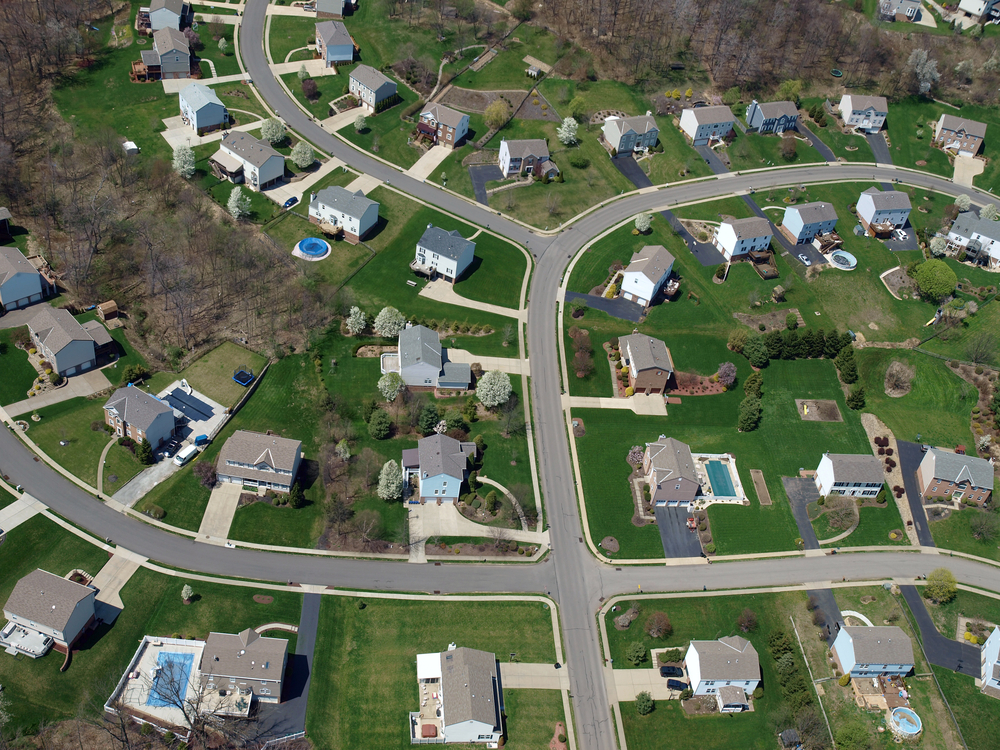 We’re all suffering from content curation-daily deals-web app overload. BUT, I’ve just stumbled upon a website that does just that and is actually really awesome. Still in beta, Loku combines geolocation data with news headlines, photos, entertainment and social updates to offer a very localized experience when searching the web. The layout features big square imagery of each nugget of information. It really makes you want to get out of the house more.

For example, I type in “Wine” in Brooklyn and it will present me with relevant information based on what is closest, what others are saying via social media and news reviews – along with the best deals that are close by. Loku pulls from popular APIs like Twitter, Foursquare, Spotcrime, YouTube, picture sites, newspapers, local blogs and is working through partnerships with share economy partners and larger content providers. Check out Loku’s “Go Local” tab to find restaurants or bars based on social media recommendations.

The company is based in Austin, TX and was funded by Silicon Valley’s 500 Startups incubator. We caught up with Loku Founder Dan Street to get the inside scoop on his startup. Check it out after a peak at the site:

CBM: So, what encouraged you to start working on Loku?

Dan Street: While I was traveling the world, I always felt like a visitor without roots – always an outsider. So I sort of became obsessed with this idea of “really” being a local. What would it really be like to live in a place? What was the character? What were the important topics of conversation? Who mattered?

3 years ago, I saw that technology could solve this problem. The local and insider information was being turned inside out. So me and some friends set out to build Loku, a way to help people connect more deeply with their local area.

DS: We tested a bunch of different layouts, and in the end, we just really liked having pictures front and center. The cool part about local is that it’s really visual – you are exploring the area around you every day, and a familiar image makes for a nice feeling.

In general, we do our best to make the site cleanly designed, informational and useful, but also fun and optimistic. One of the best things about focusing on local is that it’s mostly uplifting stuff. Global news may focus on genocide, and in your local area, you care about a jogger wearing a bikini (which was a real story this week in Bernal Heights in San Francisco). Our design theme tries to blend all these ideas together into one cool display.

DS: To be honest, we’re just at the beginning of geolocation tech and its impact on commerce. With the exception of some forms of lead gen, deals sites and specific local models, we’re largely in the infancy of the idea. It’s simply a hard problem. In order to get local businesses involved, they want to see a large density of local users, and an advertising model that appeals to them. Only in the last 2 years have those pieces come together. I think you’re about to see these ideas converge in a big way – and of course, I’m biased because I think we’re close.

So today, the impact is small but important. It’s also ready to explode. Small businesses crave local customers. Those who bring them new folks, and do it in a creative and measurable way, are gold.

CBM: How are you monetizing this platform?

DS: We find ways to make money by offering content or features that people love. For example, that can mean daily deals, coupons, reservations, or anything else. We then take a commission on the front end for providing buyers. We help people find stuff they want to buy, and we participate by making that connection.

CBM: What are the coolest things you found out about from using Loku?

I found out some pretty funny things. I’ve spent a fair bit of time in Houston, and this one really got me laughing: “HPD Officers Accused of Eating Suspect’s Pot Brownies Turn in less Marijuana Than They Claimed to Have Seized.” We also keep track of our favorites here.

➤Loku is still in Beta and is live in 15 cities including New York City, San Francisco and Chicago and is adding one city each month. To date, it’s raised $400K from the founder and another $1 million from angels. Check it out here.

Read next: If Steve Jobs liked snowboarding, he would have invented the iShred [video]