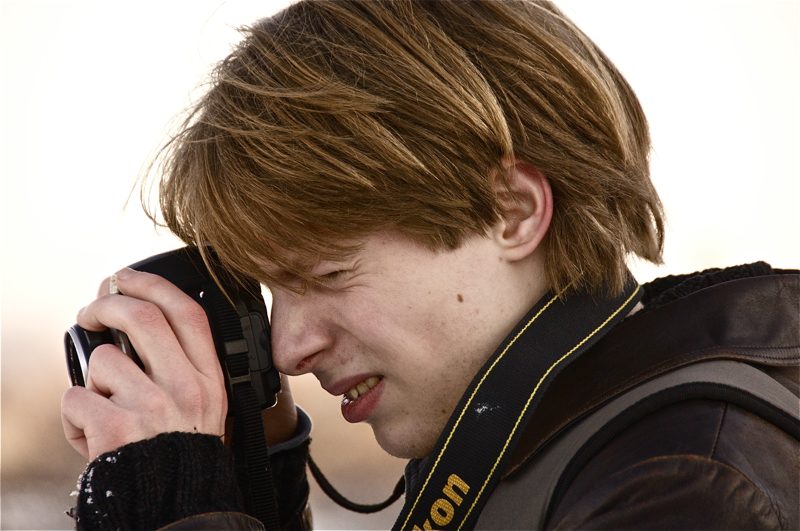 Today, tap tap tap, the company behind the wildly popular and feature rich app Camera+ has added a feature back into its app that Apple forced them to remove some time ago.

“VolumeSnap” allowed Camera+ users to take photos simply by tapping the volume button on their iOS device. Apple didn’t take too kindly to this and rejected the app’s submission until the company removed the feature.

At the time, here is what Apple said about the VolumeSnap feature:

Apple then decided it was such a great feature, they added it into its own iOS 5.

In a post simply called “VolumeSnap is back, beyotches!!“, the company posted this animated GIF:

A while ago, we wrote about how Camera+ 2 made over $600,000 in just two days, easily making it the most popular and nearly one of the top revenue making apps on Apple’s App Store.

The features that Camera+ give you far surpass those of Apple’s own Camera app and include things like touch exposure, filters, and full crop and rotation. Camera+ is $.99 cents and if you don’t have it yet, be sure to give it a try. If you’re a current user, be sure to update and get your VolumeSnap back…beyotches.

Read next: AOL's Brad Garlinghouse Exits, May be Based on AOL Property Traffic