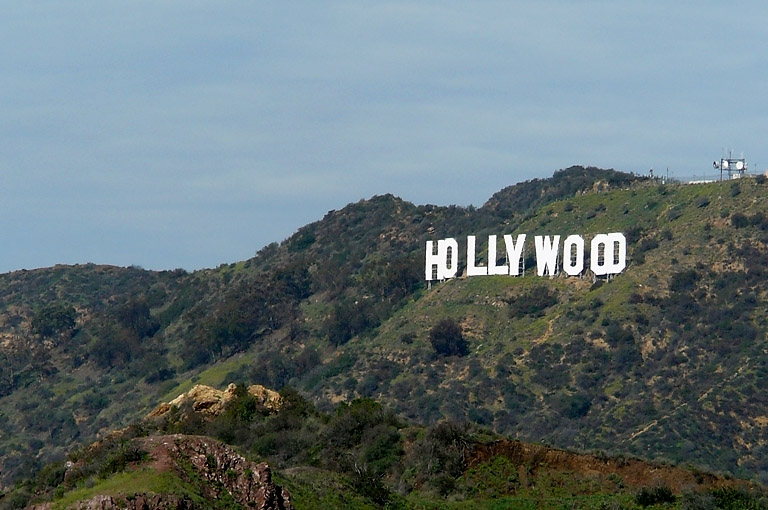 When you’re muddling through your Twitter activity stream and Facebook Newsfeed, you’ll see more information then you’ll ever actually interact with. Picking and choosing what to read, and what to pass on can be a bit difficult.

The company Twosift wants to help you sift through the wreckage that can be the Internet, and leverages known leaders in different verticals to bring you the news and information you should pay attention to first.

While I rely on my friends to bubble up awesome content, if you’re interested in getting to the heart of the matter on what’s hot in technology, business, or politics, the Twosift approach isn’t a bad one.

The free iPad only app is gorgeous, and has an interface that anyone can figure out.

Getting the news from the people who make it

Instead of waiting for an article from David Pogue, or a tweet from Tim Ferris, why not use Twosift to see what they’re up to and talking about in real-time? That’s what Twosift wants you to do, but is that the way people really want to find important things?

We follow notable celebrities and thought leaders on Twitter, so it would make sense to bring in the best of the best to one place.

When you open the app, you’re presented with the default “celebrities” that are handpicked by Twosift.

Of course, if you aren’t interested in what the defaults have to say, you can add another one of the chosen ones, broken up by Business, Health and Literature, Media, Politics, and Technology. There are currently 76 people to choose from to place on your Twosift main page.

The unfortunate part about Twosift is that you can’t customize the app by adding a new person or feed like you can with Flipboard. This will most certainly cause ego driven “leaders” to clamber for their own addition to the app.

What’s Arrington up to these days?

Once you tap into a person’s feed on Twosift, the latest tweets, public Facebook posts, and articles that they’ve linked to and written are shown in little boxes. If you tap on something, the piece of media is opened within the app. This is helpful, as I dislike being kicked to the Safari browser by an app. The app updates itself in real-time, and actually is a handy way to keep up on news as driven by actual newsmakers, rather than friends in different parts of the world with interests that might not be shared by you.

Missing from the Twosift app oddly, are actual celebrities. While I feel like Michael Arrington and Bill Gates are brilliant people, with amazing things to say, the app seems to focus on the geeky set appreciate the new way of consuming news. I’m assuming that Twosift is anointing these people as “Internet Celebrities”.

An actual entertainment section featuring celebrities who create and share a lot of media would be welcomed. For example, Wil Wheaton generates a ton of great content, and I would gladly follow all of his musings in the Twosift app.

The company says that it’s “just getting started”, so perhaps they will add some more interesting Internet celebrities to follow on the app. The change in distribution methods is an interesting one, as social media is relying on prominent individuals to spread information more and more, rather than publications. While publications generate most of the content, these folks most certainly help propagate it to the masses.

Do you prefer to follow publications, or would you rather get your news blessed from people who know their stuff? Tell us in the comments.