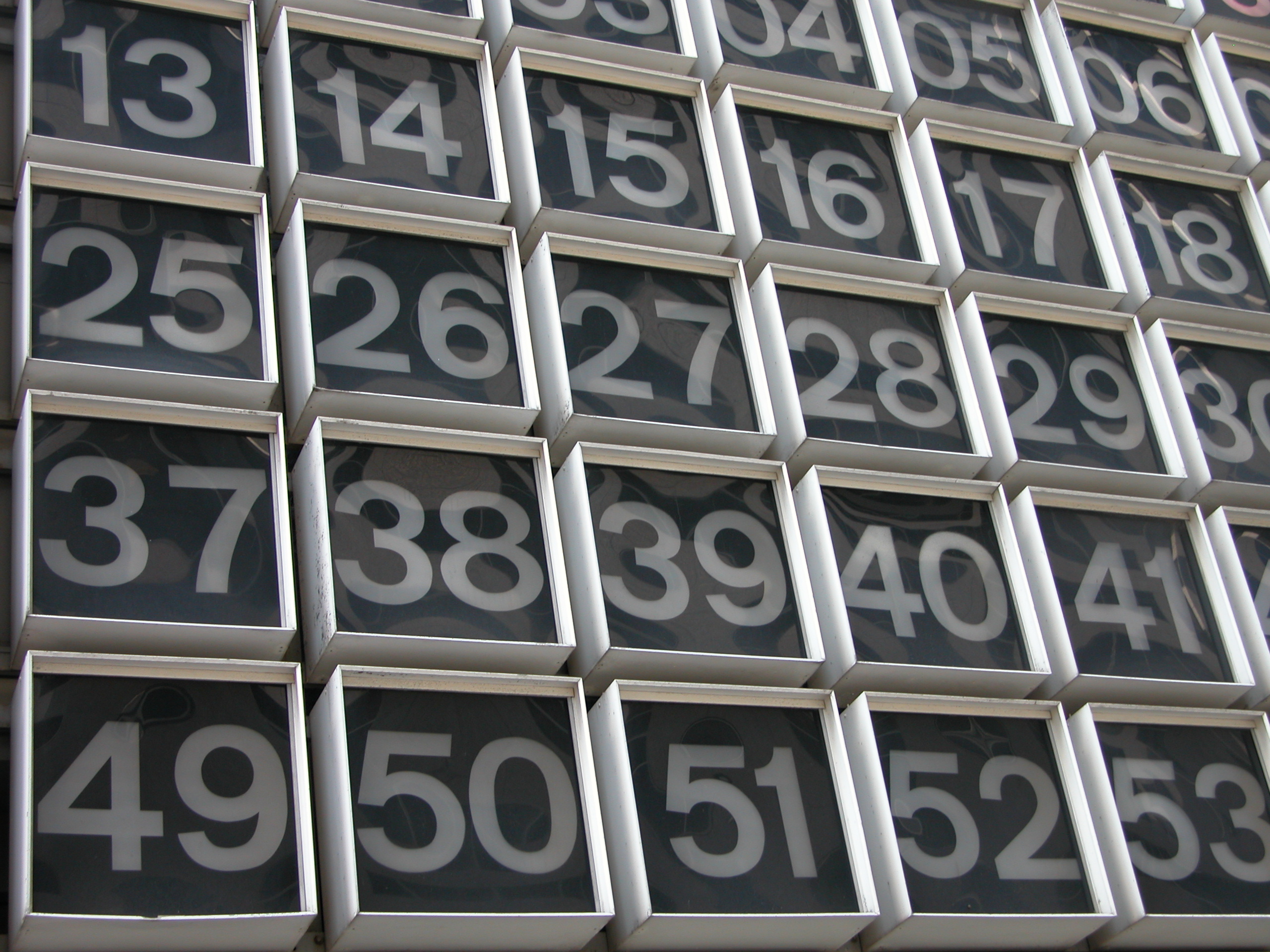 In a blog post entitled “The Vision Behind Klout“, Klout‘s CEO and Co-Founder Joe Fernandez tries to explain the background behind why he started the service in the first place.

While every startup has a story, the CEO of Klout’s story revolves around an obsession with data, and an immersive and personal social media story:

I started Klout in my bedroom almost four years ago while recovering from jaw surgery. During that time, I depended entirely on social media for communication. My goal was and is to create a system that recognizes people for the power of their voices on social media. I see Klout as a great equalizer for the normal person utilizing social media. Every day we are segmented by nearly every company we come into contact with. Usually this is based on how much money we spend; the level of service we receive is determined by the size of our wallets.

Personally? I call bullshit. Not that Fernandez didn’t have his jaw wired shut, because he did. I call bullshit because Klout isn’t about individual voices, it’s about bubbling up opportunities for brands to spread their seed amongst a population of millions using the internet to talk about stuff.

Brands don’t want individuals to advertise to or reward, they want bunches of them at a time to make it worth their while. And that’s fine, it’s how advertising works. In the same way that Budweiser wouldn’t make a million dollar commercial for the Super Bowl in hopes of four or five people watching, Klout is not pulling data together on three or four amazing tweeters for Pepsi to advertise to.

Breaking up with early adopters

Early adopters on the web are very “me-centric” people, for the most part. The goal of an early adopter is to show that they’re an early adopter and then be a part of the growth of a service. It’s kind of like being a fan of a band very early on. Eventually you end up not agreeing with the direction the music is going, and you move onto the next potentially hot band so that you can tell your friends that you “found them first”.

That’s not Klout’s game at all. Klout cares about data, not about people. That simple fact is why early adopters need to just move on to something else, because Klout doesn’t want to hear your complaints about why your score is down. In fact, nobody does. So shut up.

Klout is going after middle-American novice tweeters who might have mentioned a body spray once or twice. With its service, Axe could reach people like that directly in large bunches and give them samples of new products.

How do we know this? Because Klout recently changed its scoring algorithm. People absolutely lost their minds in the comments on the post and on Twitter.

This type of comment was posted over and over again there:

Very unhappy with this change. My score went from 73 down to 53. 20 point drop. I’ve been working for months to increase my Klout score. Please fix this.

This is proof that people who are “working” on being relevant shouldn’t use any type of service. As my good friend Alex Hillman says and has tattooed on his arm, “JFDI”. Just do it, and don’t worry about what you’re getting out of it, and all will be fine.

There is a business model here

As with any rewards program, there are going to be happy and mad people. But for the most part, when you get a reward from say, an airline, you’re pretty excited about it. A reward should feel like a gift. It’s a gift to get you to spend more money, sure, but it’s a gift none the less.

The problem with Klout users, which isn’t a problem of Klout in and of itself, is that people expect something for using Twitter, Facebook, Instagram, and foursquare. And it’s absolutely absurd.

What Klout is doing is taking a ton of data, and putting an arbitrary score next to people’s names. I choose not to pay attention to it because I could care less what a service thinks about how I talk and communicate with people. Meaning, I don’t use the internet to “work towards” anything. It’s not work to me, it’s how I choose to live my life.

Further proof that “social influence” is a real business, is that others are getting into the game and throwing money at the opportunity to capitalize on all of this data. For example, Peoplebrowsr made a big deal about a new service called “Kred“, which still hasn’t launched yet.

I think if everyone stepped back for a second and looked at Klout just like you would any other business, you’d see that what they’re doing isn’t anything new. The anxiety and angst it’s causing is, but that comes with the territory on any new market.

Like our own Brad McCarty said, the problem with social influence is us.

After all, it’s only numbers.