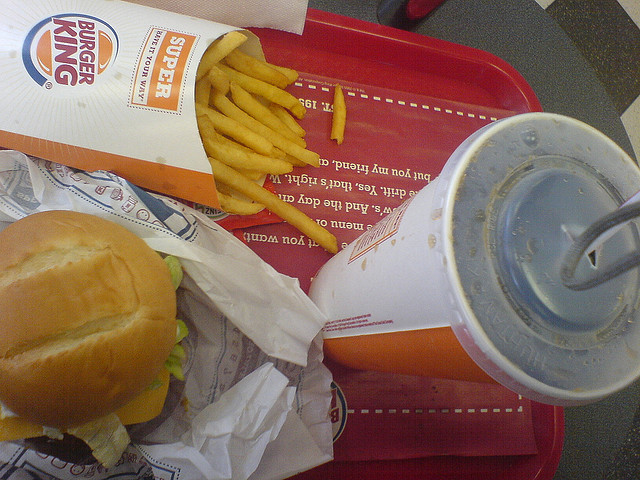 According to Massive Health, the company behind the app The Eatery, feedback has been rolling in supporting their project’s effectiveness.

Today, the company gave us some cold hard facts about how its users were unaware of their nutritional faux pas after amassing one million food reviews.

According to the company, the healthiest meal most of its users eat is breakfast:

The company is seeing worldwide adoption of The Eatery, and shows healthy and unhealthy food ratings in a cool video that visualizes them by location:

The company tells us that users have let them know that foods that they first thought were healthy, ended up not being so healthy after all. The Eatery lets you check-in with everything you eat, and the community rates it on a scale of healthy and unhealthy.

If you’re not sure if you’re on the right nutritional path, The Eatery is definitely a must download app.