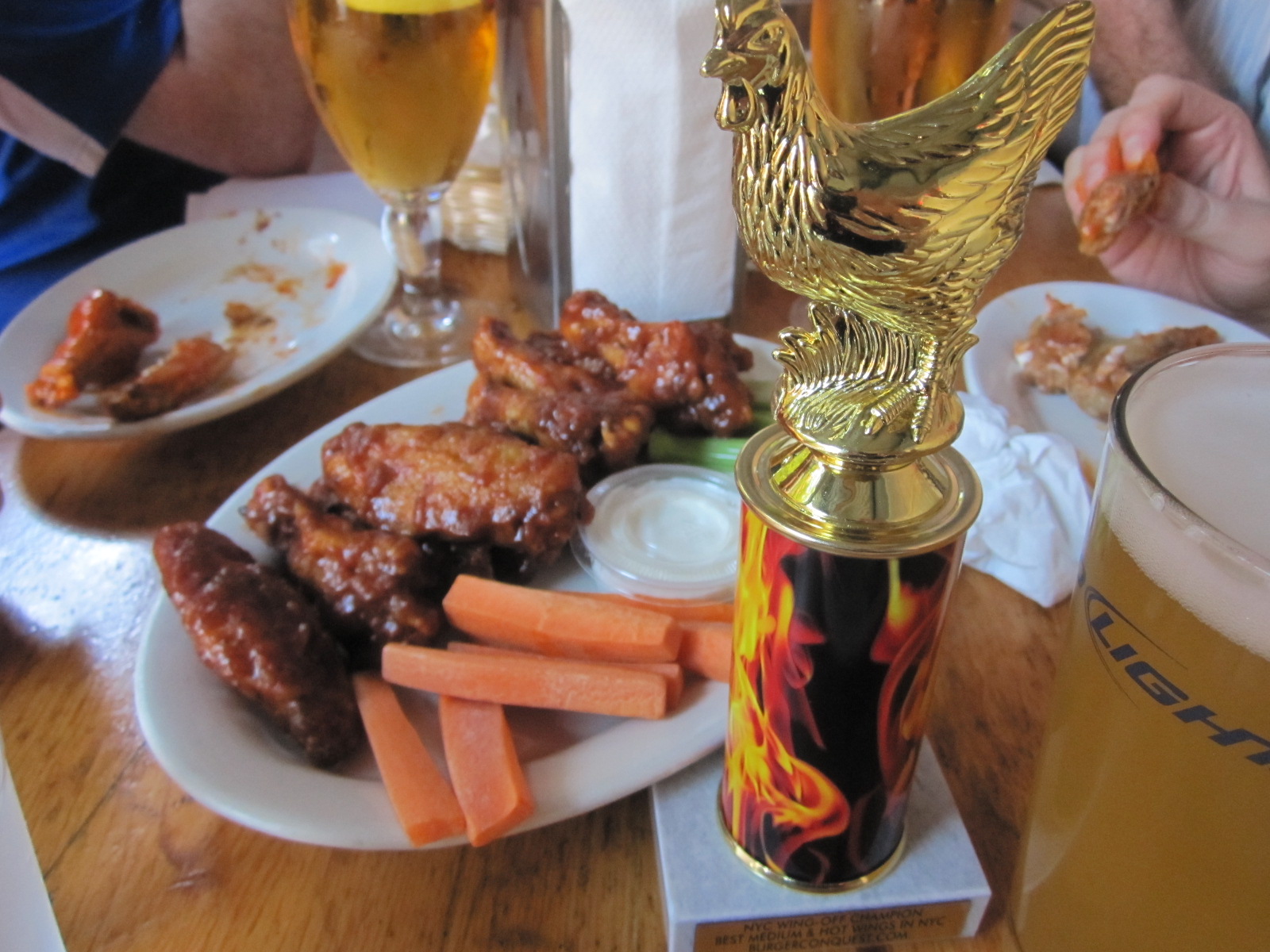 Thrillist is a New York City based lifestyle brand aimed at men in their 20s (and 30s, if you live in the Neverland of Manhattan). The cultural news site writes about beer, food trucks, cocktails and chicken parm sandwiches. It also writes about apps that help you find those things and the cool people who make those things.

Thrillist CEO and co-founder Ben Lerer, also a manager at Lerer Ventures, started Thrillist as an email newsletter in 2005. He then launched Thrillist across the nation (and across the pond), bought a clothing company called Jack Threads, launched a video platform (and poached stole Gawker’s head of TV, Richard Blakeley) and even got his hands dirty in the daily deals scene– called Thrillist Rewards, which is currently available to New York, Los Angeles and San Francisco subscribers with 19 other markets on the horizon.

Starting today, you can download the Thrillist Rewards App for free, for both Android and iPhone. The app is sponsored by ABSOLUT Vodka at launch. Using the app, you’ll receive mobile notifications for new Thrillist Rewards in your city, each week and as they become available. The app is loaded with all the usual social media suspects, so you can share to Facebook, Twitter or use your phone’s address book. For each new buyer you refer, you’ll receive a $10 credit.

One of the key features of the app caters specifically to Thrillist’s 3 million plus audience of “young, urban guys who are not really the ‘coupon-carrying’ type”. Once the Reward is purchased, it can be redeemed by simply presenting a voucher/bar code, built within the app to the merchant – so, no printing silly coupons when you’re out on a hot date.

Read our interview with Thrillist’s Social Media Manager here. And if you like this app, you should check out UrbanDaddy’s Next Move app.

Read next: With a new book, RecordSetter is this generation's Guinness World Records