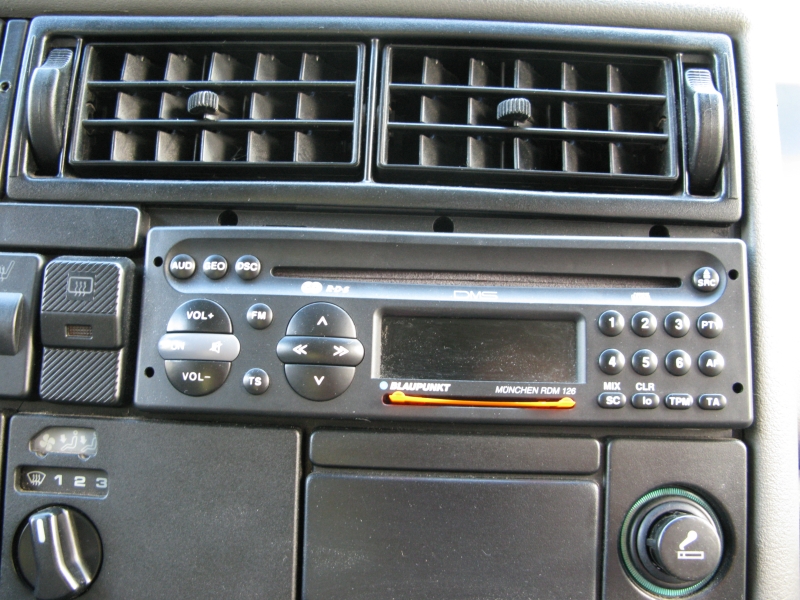 Using Spotify can be a bit overwhelming. You’re given a huge database of music to surf through with nothing more than a search box. Of course Spotify has made playlists and tracks social, but if you don’t have a lot of Facebook friends using the service, you’ll be hard pressed to find music that you’ll enjoy.

Echofi is a simple web app that uses Spotify’s API to find music that’s more relevant to you.

Simply search for an artist that you like, and Echofi will launch your desktop app with a song by a similar artist. You can then give the song a thumbs up or down using Echofi, and another song will be started for you. It’s kind of a Pandora-esque feature using Spotify.

Echofi uses the Echo Nest API, as does the Twitter Music Trends app I wrote about earlier today. The app was built by developer Andy Smith, who recently confirmed on Twitter that Spotify has hired him.

This is a sure sign that the music streaming company sees itself as a platform, welcoming developers to build on top of its service with open arms.

The Echonest Platform is a music intelligence platform that currently has 220 apps built on top of its API, and has which aggregates data about popular music. The company says that is has collected five million data points on thirty million songs and 1.5 million artists.

Music has gone social, and companies like Spotify are just getting started.