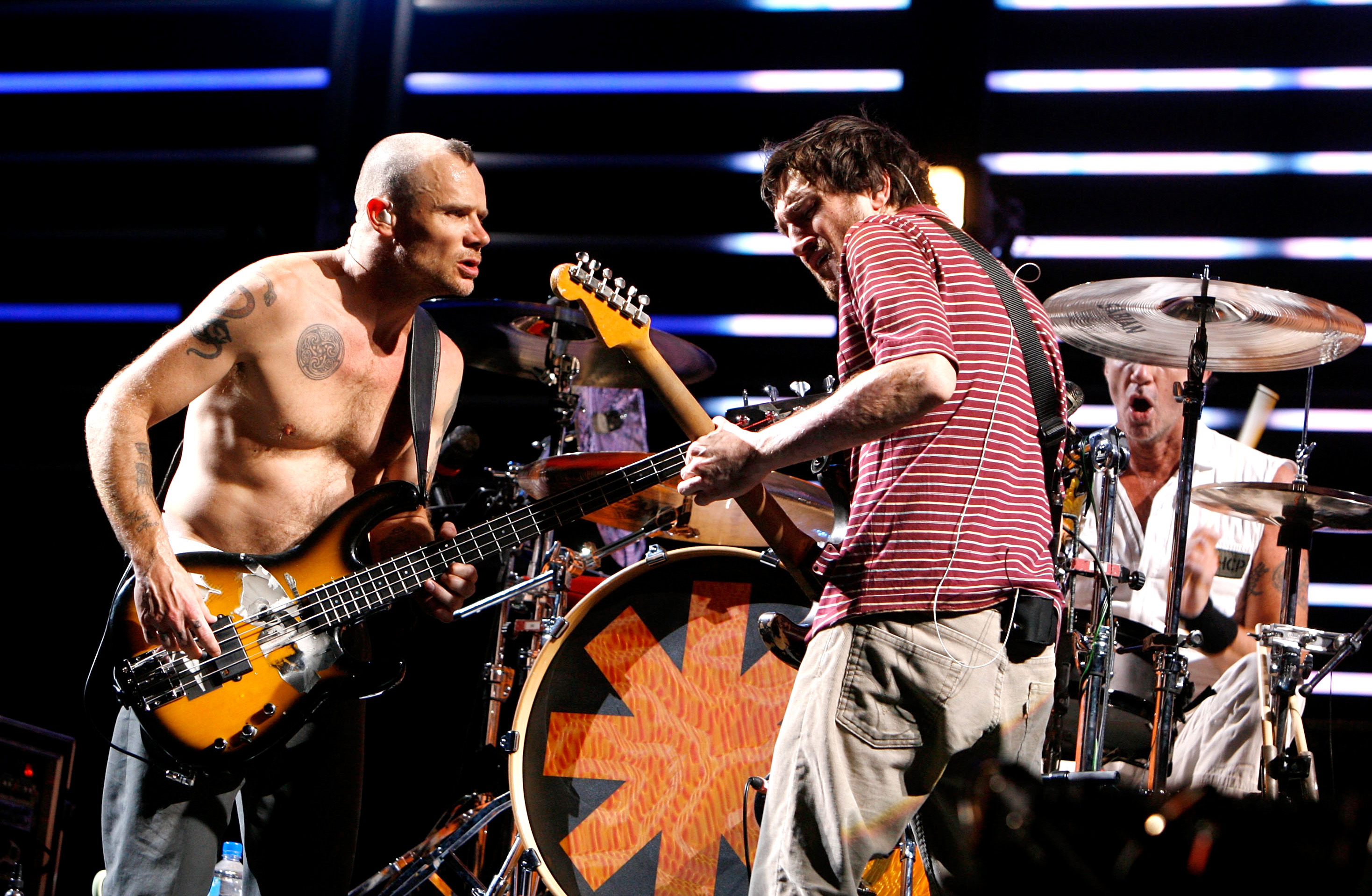 Sales from concerts, sporting events and broadway shows translate to big business, so much so that there are dozens of companies that compromise not just the primary ticketing market, but also the burgeoning secondary ticketing market.

The fragmented landscape can be a bit confusing at first, so let’s break it down. There are primary sellers like Ticketmaster/Live Nation, Ticketfly, Tickets Now and Eventbrite and secondary ticketing markets like SeatGeek, ScoreBig and StubHub, which often sell tickets for above or below face value and sometimes give users the options to pick where they want to sit. But according to entrepreneur Brett Goldberg, who buys tickets to over 100 shows a year, none of these ticketing companies are as good as they should be.

Ironically, I first met Goldberg through mutual friends at a Red Hot Chili Peppers Concert in 2007 and it was this harrowing ticket-buying process that inspired him to start working on his dream ticketing company. Along with his co-founder Chris O’Brien, Goldberg has just launched TickPick, a New York City startup that aims to making buying tickets on its secondary market both smarter and easier.

After the two gents filed a patent in March that clearly differentiated them from other markets like ScoreBig, SeatGeek and StubHub, they felt comfortable enough to quit their jobs and pursue TickPick fulltime on the first of June. Since they started selling tickets last week, the site has received over one thousand visitors to date.

TickPick not only lets sellers say what they want to sell a ticket for but also lets buyers have a voice through its innovative bidding platform. While other companies allow you to place bids for an entire section, TickPick lets users to automatically place bids for every single row. Buyers can search for tickets by “first class”, “business” and “economy” tickets or by using a sliding scale. There’s also an easy “Buy Now” option.

“Simply put, if you’re going to a show you shouldn’t pay the same price for a seat that’s of less quality than another. That $200 ticket you’re bidding for could be in the front row or last row on the floor. We think that’s entirely wrong when we know someone will pay $1K for front row and $150 for back row,” explains Goldberg.

“People are so used to being taken advantage of that they don’t believe what we present them with. If we show them a section they’ve placed a bid on and we show them the range and what each row costs, it surprises them. People are used to overpaying for bad seats,” says Goldberg.

TickPick is an aggregator and a ticket marketplace that offers fees below the industry standard; sellers are charged 10% and buyers are not paying additional. Meanwhile, on StubHub, buyers are presented with a 10% fee at checkout. For security, every seller that signs up for TickPick needs to verify who they are through a phone number, address and credit card. TickPick currently focuses on events in the New York City area with plans to expand to other cities by the end of 2011.

While it’s still very early days for TickPick, it’s clear their motivation is in the right place. The company is trying to tackle an old problem with new technology, and is betting that there are a few fans in the room who will appreciate the effort.

Read next: Google+ for iOS updated with typing and presence notifications for messenger