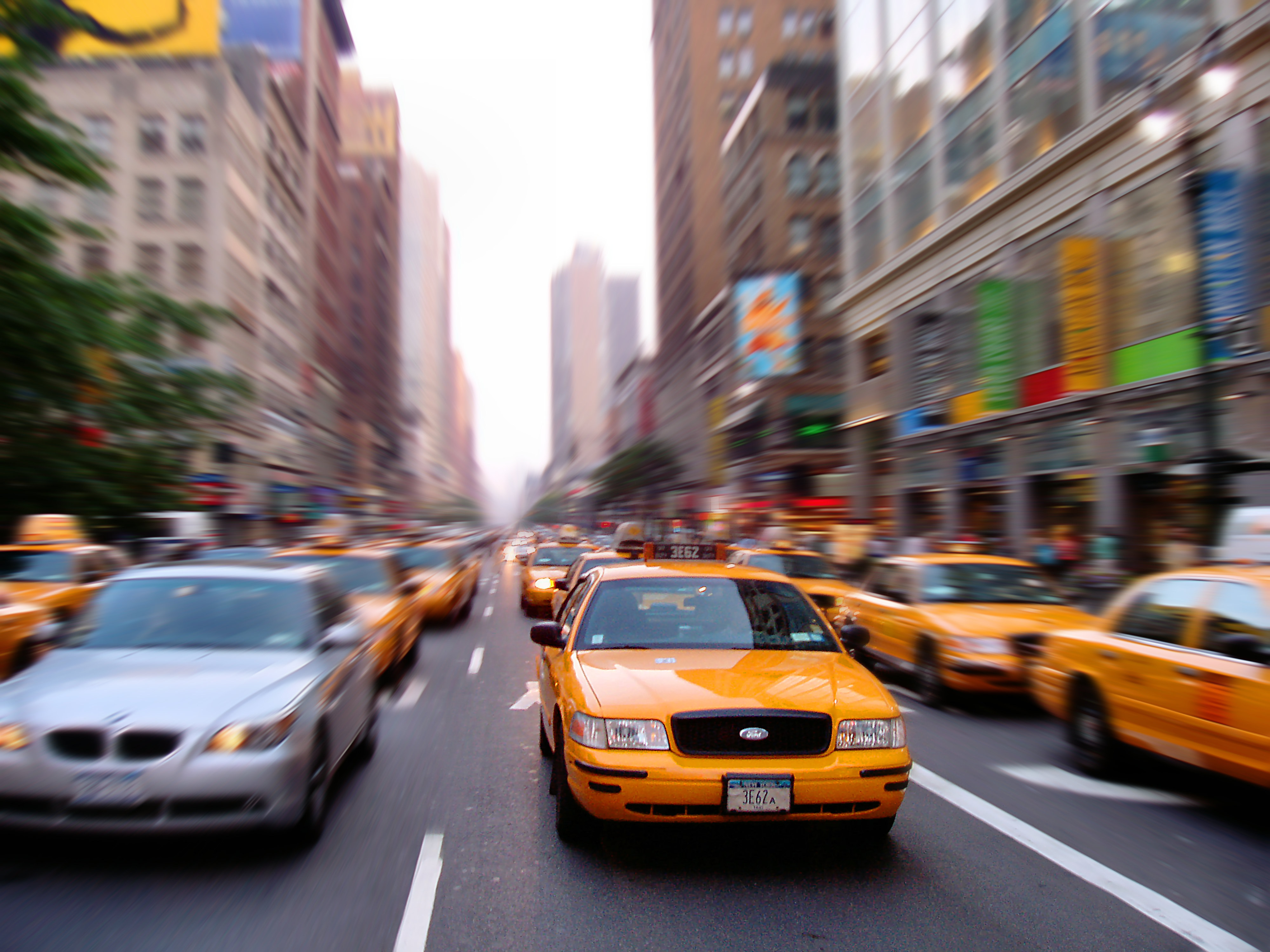 It’s great to see developers that are working on apps specifically for the Android platform. Sometimes it’s because of Apple’s constraints on iOS, other times (as is the case with Lightbox Photos) these developers just want to create for something other than Apple.

iOnRoad is precisely one of those apps that has its sole focus on the robot. It’s an app that will turn your Android phone into an augmented reality display, warning you of impending collisions when you’re driving. But it does have a few more tricks up its sleeve, as well.

Now it’s worth noting from the start that you’ll need to mount your phone in your front window of your car. There are lots of great suction-cup options for this, but please do make sure that it’s legal to have your phone mounted in the front window before trying to use the app.

First and foremost, iOnRoad uses your phone’s camera and sensors to detect traffic around you. If you get too close, you get a warning popup until you back away a bit. The safe distance, of course, is relative to the speed at which you’re traveling. If you’re not keen on having the app in your face as you’re driving, you can run it in a background mode as well, keeping the notifications available while staying safe.

Beyond the augmented reality side of things, iOnRoad gives you some handy features.

There’s also a section that talks about social integration to share your “achievements”, though I’m not entirely certain what achievements the team is talking about unless it’s referring to items in your dashboard.

The app isn’t quite perfect, however, but that’s not entirely the fault of the app itself. In heavy traffic, for instance, you’re likely to drive closer to the car in front of you which will cause a myriad of warnings. Also, night driving is a bit finicky, likely due to camera performance in lower light conditions. Expect to get some warning popups from reflective signs and the like.

Otherwise, it’s a great tool to have in your arsenal. Better yet, it’s free right now in the Android Market after just leaving beta testing today. So give it a download and let us know your thoughts in the comments.

Read next: Best Buy joins AT&T and Apple Stores in selling out of iPhone 4S