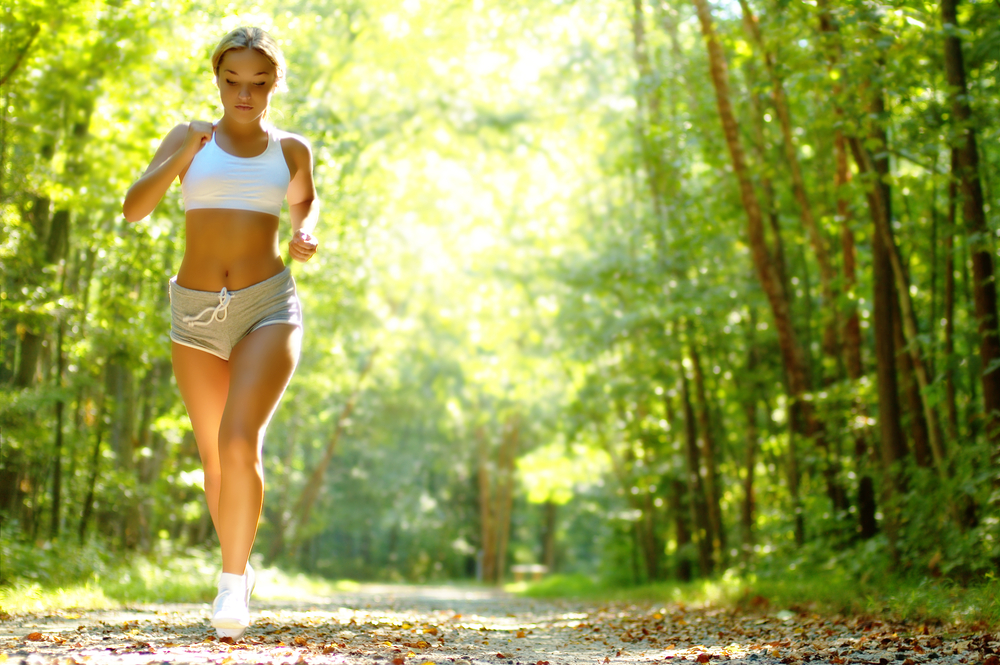 RunKeeper, a Boston-based startup, is one of the leaders in the future of fitness game. The fitness platform boasts 6 million registered users, who use RunKeeper to track all of their stats from dozens of devices and applications like FitBit, Zeo, Wahoo, Withings and of course, the RunKeeper running app.

In June, CEO Jason Jacobs announced that RunKeeper’s open API would enable 3rd party apps to be built on top of an unprecedented amount of correlated health data; what he calls “The Health Graph” much like Facebook’s “Social Graph”. Today, RunKeeper announced a few major updates to both its iPhone and Android apps. “While the platform and 3rd party developer ecosystem are important, we are going to be cranking out improvements to the core app at a feverish pace along the way as well,” says Jacobs.

Auto Pause
This is a huge one for me as I like to stop quite often during my run either to stretch out my legs, do some sit-ups or smell the proverbial flowers. But every time I stop I have to hit Pause, and sometimes I forget, which slows down my overall pace, affecting the data. Now, with Auto Pause, there’s no more stopping and starting RunKeeper every time I run past a rose bush or feel the need to drop down and give the man 20. Just turn on Auto Pause and RunKeeper will automatically pause tracking when you stop moving. Start moving again, and tracking automatically resumes.

Heart Rate Zones
If you use a heart rate monitor like Wahoo or Garmin with RunKeeper while you’re training, the updated app provides you with heart rate zone visuals and audio cues to keep track of changes during your workout. The image below showcases the new heart rate zones functionality. The 95 represents your heart rate and the “50-60% (moderate activity)” shows the heart rate zone you are in as you are doing the activity. This allows users to elevate their heart rate to the correct training zone while they are training.

Photos (New for Android, also avail. for iPhone)
In an attempt to make the app more social, RunKeeper has added Photos to your activity so you can show your “Street Teammates” (aka RunKeeper friends) that you were up to catch the sunrise as you jogged over the Williamsburg Bridge. The updated app lets you capture photos during your activity, which then show up in your FitnessFeed and on your activity page along your route.

Other changes to the app include a new Workout Countdown Timer for Android (also available on the iPhone) and GPS updates to improve overall tracking performance and stability.

Check out our interview with RunKeeper CEO Jason Jacobs on The Future of Fitness.

Read next: The Guardian's N0tice could be a great replacement for local newspapers