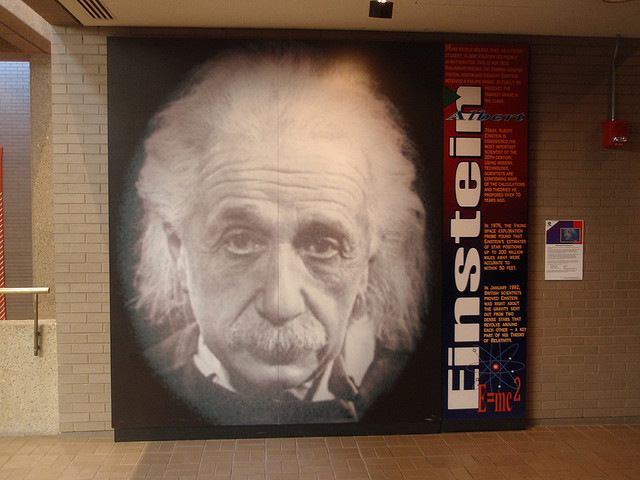 We’re very familiar with the question that Twitter asks us, “What’s happening?”. Other than being a reference to an old TV show, Twitter is clearly about what’s going on in the world around you at all times. Real-time streams about winning football teams, tragic deaths, and weather related issues are a hallmark of Twitter’s living and breathing platform.

What if you didn’t have a username tied to a personal identity, and could express whatever you like in an anonymous way? Thotly has decided to build an app for just that. The app is available for both iOS and Android, and lets you add “thots” which will hopefully inspire discussion around a topic. Thotly just wants to know what we’re thinking.

A penny for your Thot

The first thing you’ll notice about the app is that you don’t have to register. There are no requests to add your Facebook, Twitter, or Google accounts, meaning this is a completely anonymous service. I’ve been personally looking for something like this, as I’ve found that answers to questions on Quora are blurred by the fact that people are showing off a bit publicly.

With Thotly, there is no persona to carry, no profile. You don’t even get to have a profile picture. What if Twitter users were stripped completely of bios, friends, and followers? You’d have Thotly.

Conversations range from random thoughts and musings about personal situations, to commentary on recent events like the #Occupy movement.

There are similar anonymous services out there, like the recently launched Anybeat, but Thotly is completely mobile and location based. The location aspect makes the Thots more contextual and perhaps interesting to discuss.

A Thot could be more powerful than a Tweet

When you take away all of the things that cause us to tweet what we tweet, you’re left with only the words. Unfortunately, some of the things I’m most proud of never get read on Twitter. Usually it’s the goofy things I say that get retweeted and discussed.

With Thotly, you have a vanilla platform which is designed with nothing but simplicity in mind. You have a way to share your thoughts openly without getting in trouble at work, or worrying who you’ve upset. If you find a Thot that interests you, you can just reply or favorite it for later. Unfortunately, not being able to add photos or other media types makes Thotly a little too bland.

The downside of the concept of Thotly is that most people probably won’t share their thoughts unless they’re getting some credit for it that they can claim. I find this unfortunate, but perhaps the app can find an underground following of people who just want to have a hassle-free conversation.

Do you think things that you don’t necessarily tweet? Thotly could be a great app for you. If you’re researching a paper, writing an article, or want to have a discussion about the latest events without having to think about who is on the other side of the conversation, give the app a shot.