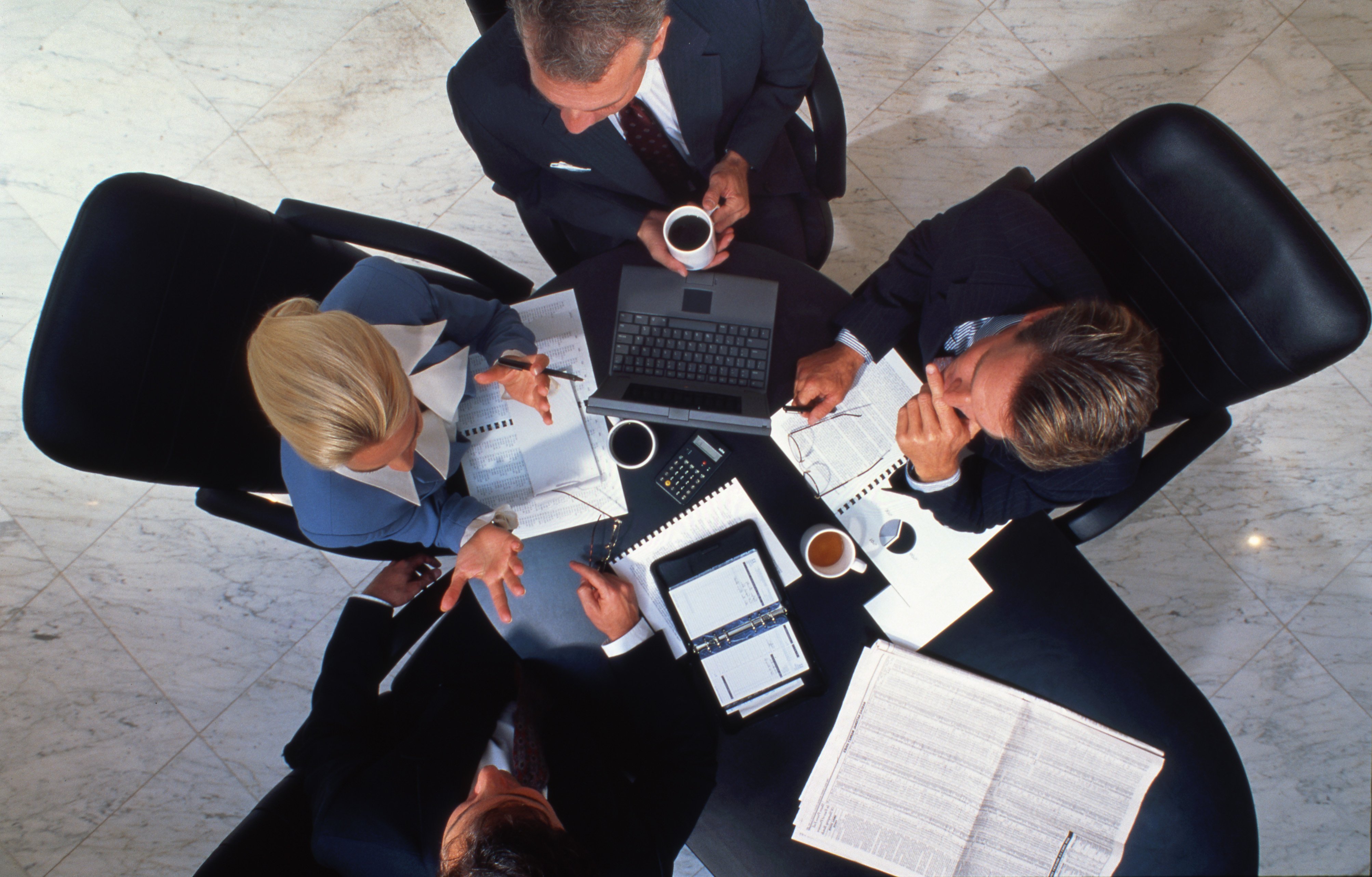 We’ve had our eye on Asana for a while, Facebook co-founder Dustin Moskovitz’s slick-looking Web-based collaborative task and project management app that has been in private beta.

[Update – A note from Asana tells us that the site merely “cleaned up” its front page, but that it has not yet opened to the public.]

Asana aims to make project management easier. The ultimate goal is to make it so friction-free that it can realistically replace email for the companies that decide to use it. As the company’s founders say in the app’s About section, it’s about reducing “work about work” for the individuals and small businesses (with less than fifty employees) it’s targeted at.

The app lets you enter tasks just by typing in text on a blank canvas and hitting return on the keyboard, just like you would in a plain text document on your computer. It’s a tall order to try to replace the convenience of launching TextEdit (on a Mac) and typing out that quick note, and many have tried with varying amounts of success, so it’ll be interesting to see where it leads Asana.

It also aims to keep things well-organised by building structure into the app’s very design, instead of leaving it up to the user. There are no wikis in Asana, because editing and managing wikis is too much work. Ideally, you should be able to use Asana as the only store of information about your projects and keep updated on the progress of your colleagues without having to bother them by asking about it.

That’s just the beginning, and we haven’t even had a chance to play with the app yet, but it sure looks promising from where we stand. It’ll be interesting to see where it leads from here for the new kid on the block.