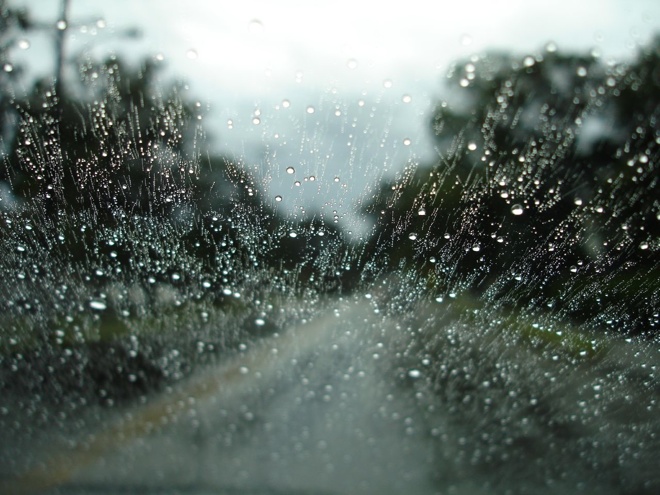 The iPad’s not shipping with a built-in weather application saw the proliferation of a staggering variety of third-party weather apps for the tablet. It is, therefore, fundamentally impossible to review them all or even boil them down to the best one or two offerings of the App Store.

However, there are some apps that stand out of the crowd due to their merits and, as such, deserve a share of the spotlight. Magical Weather is one of them. It is simple yet has a lot of very useful information, it’s minimalistic and beautiful. There is nothing particularly unique about it, but as far as weather apps go, it is as good as any out there.

The launch screen of Magical Weather sets you up with a few cities which you can delete and replace with your own set. It supports adding of up to eight cities, in addition to the one space it has reserved for the weather at your current location. The Settings popover lets you change between Celsius and Fahrenheit and decide between five wind speed measurement units.

You can already see the current temperature and weather conditions for any city right on the launch screen but when you tap on any of the cities to view its detailed forecast, it brings up a beautiful screen with the current conditions displayed as an animated fullscreen background and with an array of weather information overlaid on top. The 16 backgrounds are all handsomely designed and are the highlight of the app.

Besides the current temperature and weather conditions, the app displays the change from the day before, atmospheric pressure, humidity, chance of rain, wind speed and UV index. It also shows the highs and lows for the next six days and an hourly breakdown of the weather over the past and future 18 hours, including the changes of rainfall when present.

If that sounds like too much detail to you, Magical Weather allows you to collapse one of its two information panes, so you can hide the hourly breakdown if  you so wish.  Why would you want to do that? To give the stage to the beautiful animations, of course.

Unfortunately, however, the animations do not include sound effects for the weather conditions being portrayed, so you do not get to hear the pitter-patter of raindrops when the forecast calls for rain and the whooshing of wind when a cool evening is ahead. For an app that is otherwise so beautifully designed, I’d have expected that to be part of the package.

For those of you who liked what you’ve read so far about the beauty of the weather animations on display in Magical Weather, you may want to take a look at Weather HD as well. It is, in many ways, superior to Magical Weather and is a dollar cheaper, but it does not have the latter’s hourly breakdown with the oh-so-useful potential rainfall indicators. They’re both almost equal contenders to the crown.

[Magical Weather is available at $1.99 on the App Store and is compatible with all iPads running iOS 4.0 or later.]

Read next: Apple 'already producing its own TV', analyst says