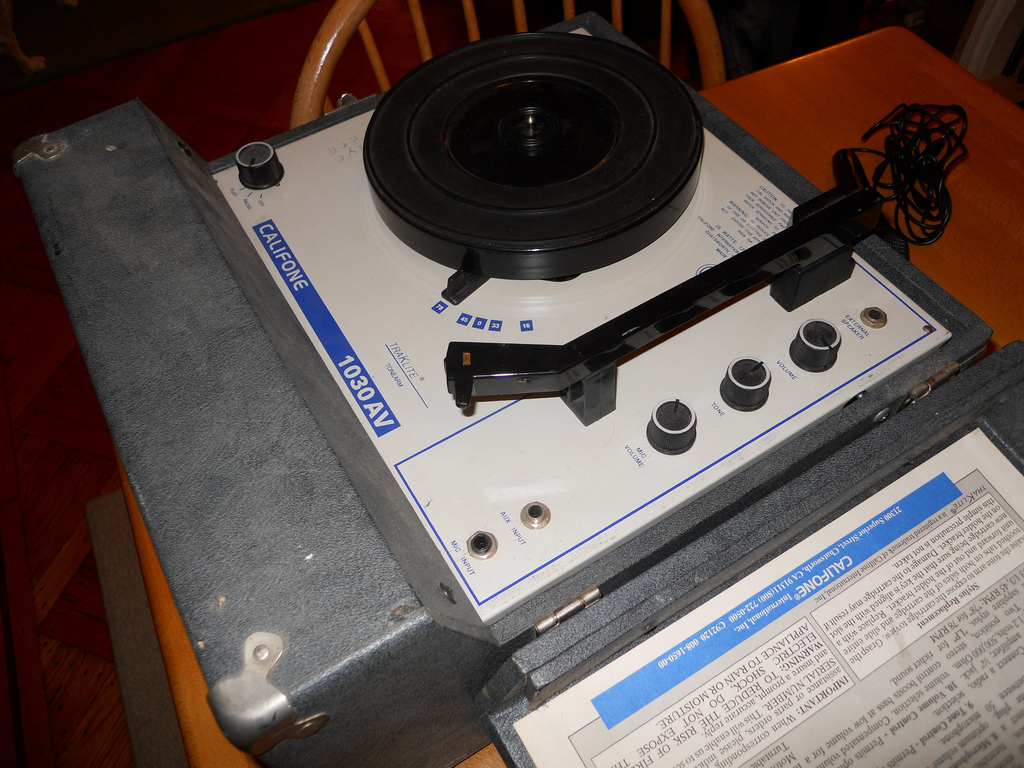 Digital music has transformed year after year since Shawn Fanning brought us Napster in 1999. The service allowed you to easily download music in MP3 format that you hadn’t paid for. Needless to say, the record industry wanted to shut it down immediately. It took them two years to do so.

By 2001, the “damage” was done. People realized that they shouldn’t have to pay over ten dollars to buy a CD for a song or two that they wanted to listen to from time to time. The record labels completely missed the point, and so did the outspoken band Metallica. Thousands of artists, mostly independent, saw the power that Napster brought to us. On demand music listening and sharing could indeed generate revenue. In near real-time. 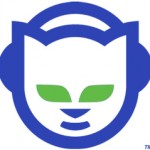 iTunes was groundbreaking, there is no doubt about it. On January 9, 2001, Steve Jobs stood on stage and announced a virtual “store”, where you could pay only .99 cents per track. You could listen to a thirty-second preview of the song, so you no longer needed to waste money on an entire album. iTunes was the “happy medium” that record labels finally settled for after Napster upended the industry.

Steve Jobs could tell record labels that its music could be pirated and shared freely, or sold on a track by track basis on a platform of which the world has never seen. This could give control back to the record labels. He won and so did iTunes.

On demand vs. pay for play

What Napster uncovered was that people didn’t want to buy albums or tracks, they wanted to listen to music at the exact moment that they wanted to. They didn’t want to drive to a store, wait in line, and find out that 75% of the album sucked. Consumers heard a song on the radio and wanted to hear it over and over again. On demand.

Of course, people were doing this for free, and there’s no doubt that a lot of money was lost for artists during the hey-day of Napster. But bands like “Dave Matthews Band” has always adopted freely distributing its music, allowing fans to record and share music from its live shows. That band and many others realized that if people could listen to music when they wanted, and easily, they would buy more tickets and T-Shirts, as well as spread the word about their band.

It was almost a trade-off. Take our music, but if you love it, tell the world about it. It was a smart bet.

The state of online music

Numerous music services have seen the light of day since Napster was released. Napster is actually still alive and owned by Best Buy. Amazon sells MP3s on its site, even Wal-Mart has its own service. Pandora has taken the world by storm with its streaming music based on the Music Genome Project. But nothing beats the on-demand listening experience. Searching through an infinite database for that track that caught your ear or makes you remember a moment in your life is powerful. Spotify knew that, and Spotify has implemented it perfectly. 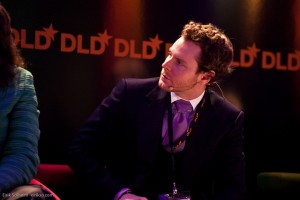 Since Sean Parker had an interest in disrupting the music business, he reached out to Spotify in 2009, letting them know what he thought about the company in detail. He expressed interested in investing in them, and told them that his friend Mark Zuckerberg liked its service. Mark Zuckerberg of course has access to over 800 million users on Facebook, most of which love music. Don’t forget, Sean Parker was the President of Facebook during its early years. Facebook will most certainly see revenue from Spotify subscriptions generated leveraging its open graph.

The partnership between Facebook and Spotify makes complete sense. Spotify was smart enough to know that the desktop music experience was important, so it has stuck with having a desktop app along with its mobile app. Paying a subscription price of $9.99 lets you listen to music on your mobile device, even when you’re offline. At Facebook’s f8 conference, the two companies dropped a bomb. Full integration of Facebook and Spotify, along with a new music section on Facebook. I’m not sure iTunes can compete with this powerhouse over the next five years.

The thing that Spotify does really well that iTunes cannot compete with, is social. Spotify is built around favoriting things, creating and sharing playlists, none of which iTunes supports. Apple attempted to create its own music social network called “Ping”, but I can without a doubt call it a failure to date. Appled failed to parnter with Facebook on connecting accounts, and it was obvious to me at the time, why. Spotify. Apple can’t compete with Spotify in that when you listen to a song, and we’re friends on Facebook, I can immediately listen to that song. For no cost. iTunes would like to charge you 99 cents to listen to the song. That’s too much friction for social music. After all, music sells more music.

This is of course my opinion, but I’ve been using Spotify for a few years now and am extremely passionate about music. I’ve not once felt a close connection to iTunes, and it wasn’t always about the money. The friction and lack of innovation in socializing music made it feel sterile to me. Spotify has changed all of that.

Apple should be working on bringing iTunes up to speed, because it has felt like a dinosaur for years. Almost as much as the record player feels like now.

Napster caused a problem, and Apple solved it. It only makes sense that Spotify does it best, with Sean Parker leading the way.

Read next: Three words to describe the Web 2.0 Summit