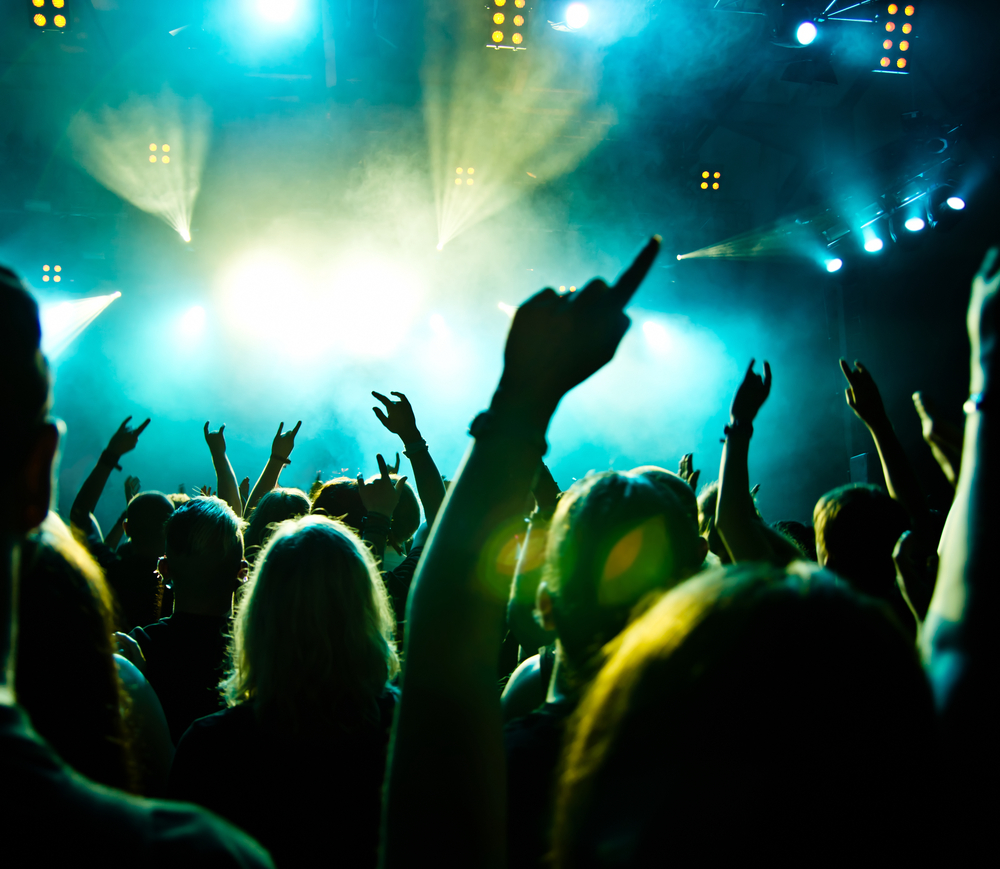 Spontaneous discovery is one of the best things about the App Store. Sometimes you are just idly checking out some apps and you hit upon a gem that you just have to share with the world. Play It Down is one such app. Among other things, it lets you test your hearing to make sure that it is functioning as expected, so you can take corrective steps if it isn’t.

To start with, the app is gorgeously designed. Right from the icon to the four screens it contains, each is wonderfully crafted, which makes it a pleasure to use the app. One thing we appreciated about its design is that, though it goes down the skeuomorphic  route, it never overdoes its imitation of real-world objects. It has knobs and switches but they don’t require fiddling with in the way that their physical counterparts do. Overall, the design is a winner.

Play It Down has three features—the Ear Knob, Auto-Old My Music and the Volume Zone. Auto-Old My Music is kind of the fun and amusing one of the bunch. It lets you pick any song from your library and then listen to what it would sound like to the ears of a 12-year-old kid or your 60-year-old grandpa. It’s not particularly useful and I don’t see myself using it more than once.

The Volume Zone feature lets you assess whether the music you are listening to is loud enough to cause you permanent hearing damage. The way it works is that you play the music at the volume you usually listen at and then put the phone up to your ear. You can then look at the loudness meter to determine if you need to listen to quieter music or if it’s OK at the current levels.

It also allows you to judge the volume of the sound being pumped out by your phone over headphones. In headphone mode, it asks you to pick a song from your music library and then judges its volume while it plays. You can hit a Freeze button at any point to see a readout of the decibels the song is currently playing at. An Info button brings up a view which shows you all the information about volume levels that you could want to know (spoiler: keep it below 85dB and you are golden!).

By far the most useful feature I found in this app was the Ear Knob, which lets you test which frequencies you can hear. It has a knob which lets you adjust the frequency of the sound it is producing and you can bump it up and down to test your own ear’s limits. I found that I can only hear frequencies of 14kHz and lower from my left ear, which is apparently the state they should be in between the ages 40 and 50!

The best way to test your own hearing is to hand the iPhone to an accomplice who’ll gradually move from higher to lower frequencies with the iPhone placed near your ear while you sit with your eyes closed. This prevents an bias from creeping into the results due to your wishing that your ears were younger than they actually are.

At the end of the day though, the app is just plain fun to use. I’ll have to get my hearing tested by a doctor to find out if there really is any cause for concern, but the app does get credit for bringing the possibility of it to my attention. Another great alternative for people who’d like to test their hearing using their iPhone is uHear, which is also free and is great at what it does. There’s no reason not to give both a try.

[Play It Down is available for free from the App Store for all iPhones running iOS 4.1 or later. It is not a universal app.]