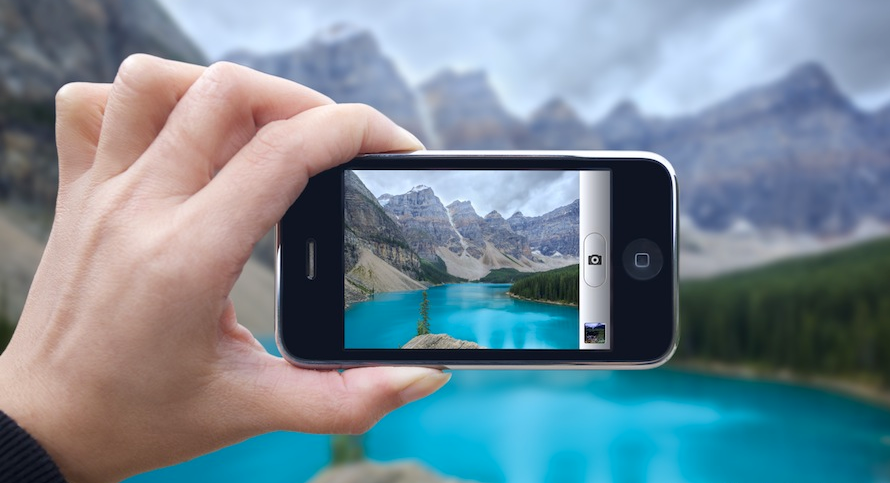 For the past few years the Internet as a whole has been all about making your content more public. Between Facebook, Twitter, YouTube and others, the idea was that you should share as widely as you possibly could. But in recent months there has been a decided shift toward more personal content, shared privately to smaller groups. Givit is a site, for video, which lets you do just that.

The idea, of course, is to keep things small. Rather than uploading your video to YouTube (though there are privacy settings to keep your video somewhat private), Givit thinks that you’ll enjoy the ability to upload your video to the site, then share it via email address to whomever you’d like. But unless someone has an invitation, they won’t be able to see what you’ve shared.

Logging in to Givit, you’ll see a page that has your Shares:

If you want to create a new share, there’s a tab up top that allows you to do so. From that page, you can choose to upload new videos, or you can share the ones you’ve already uploaded. When you do share, you do so by an email address, and you’re prompted to create a new contact if you haven’t already created one associated to that email. You can then include a message with your share, if you so choose and you can also choose to allow your video to be re-shared, or held specifically to the person with whom you’ve shared. There’s a desktop app for Givit, as well, and a mobile app is in the works. At the moment you’ll need to do all of your mobile work via the mobile site, which constrains things a bit but is still usable (the iPhone app is slated for November 1st, and December 1st for Android). Using the desktop app, however, allows you to plug in your Flip-style camera, then upload a batch of videos, with the latest being shown first in the app’s interface.

Givit’s CEO says that public sharing has been solved via YouTube, Vimeo and the like. Skype and Google have done a great job with live video and social sharing is being slowly solved via Facebook, Google+ and others. For Givit, the idea is just to keep things private, and to “create a conversation around a shared video.”

“We’re going after people who are digitally connected, but who aren’t interested in learning a new tool if it is complicated.”

The other problem at hand is one of delivering video. By transcoding each video across different platforms, Givit allows the video to be viewed on whatever device they’re using, rather than forcing someone to view it on a different platform. In short, the aim is to make the technical issues surrounding video simply disappear.

Pricing is, at the start, free. Sharing of standard definition video is free, and your videos are kept for 30 days. If you want to go up to permanent sharing and HD playback, with download, you’ll have to pay a few bucks. Though that premium pricing hasn’t been announced yet, I’m told that it will be “competitive based on what’s in the market” when it rolls out in January.

The site just entered its public beta today, so head over and sign up then let us know your thoughts. Is this the solution to private sharing that you’ve been hoping to find?