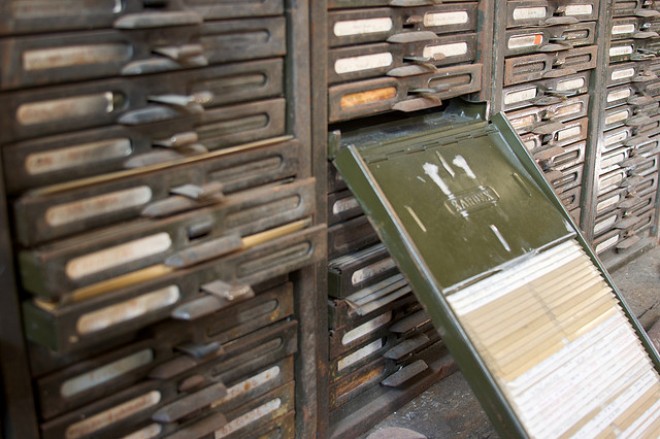 200 Amazon fulfillment centers are supported by Amazon’s own cloud storage services. Its engineers are focused on supporting big issues and problems, and the Amazon S3 service has benefited from this internal usage.

The heavy usage comes from companies like SmugMug, Dropbox, Sonian, and even parts of NASA.

One of the larger companies using Amazon AWS services is Yelp, which stores 18 million customer reviews. Yelp uses AWS to figure out how to do auto-corrections on the fly for users searching for restaurants or establishments. All of Yelp’s data is stored on S3.

Amazon says that a process like this can be spun up and down for only $1,300 an hour for a company like Yelp, said S3 Storage General Manager Alyssa Henry at the Web 2.0 conference today. This is an amazing cost savings for a big data company.

Companies can now focus on bigger and more data intensive problems, without worrying about server and data storage costs thanks to Amazon’s S3 service. More and more, Amazon is growing outside of the E-Commerce beginnings we all know them from.

Read next: Hands on video with the Samsung Galaxy Nexus