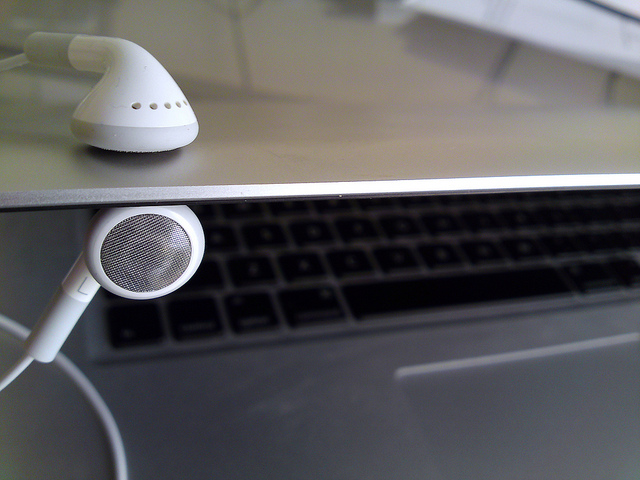 Instacast has updated its podcast viewing and listening app for iOS, and it is getting a huge boost from the iOS 5 updates that came along with the new iCloud backup solution.

The company behind Instacast, Vemedio, announced the update on its blog today.

The company had this to say about the new iCloud syncing capabilities with Instacast version 1.4:

I am pleased to announce that now with version 1.4 Instacast is fully integrated with iCloud. This means, you can now finally synchronize your podcasts and playback information with multiple devices or have a backup in case your iPhone destroys itself suddenly. All you have to do is have an iCloud account and turn on “iCloud Sync” in the Instacast settings.

If you listen to podcasts often, this type of syncing is exactly what you’ve been waiting for. Your podcast subscriptions, markers of the episode you’ve seen or listened to, and starred items are synchronized automatically with Instacast, no matter what iOS device you’re on. You could start watching “This Week in Tech” on your iPhone, and then continue later on your iPad, at exactly the point where you left off.

Before this update, Instacast didn’t feel like a native app to the iOS. Apple has changed all of that with allowing playback information on lock screens, better notifications, and of course iCloud. Improved video playback is also a big update for Instacast.

Introduction to Instacast from Vemedio on Vimeo.

Instacast is available on the App Store for $1.99, and if you listen to or watch podcasts, this is the best app we’ve seen for it.