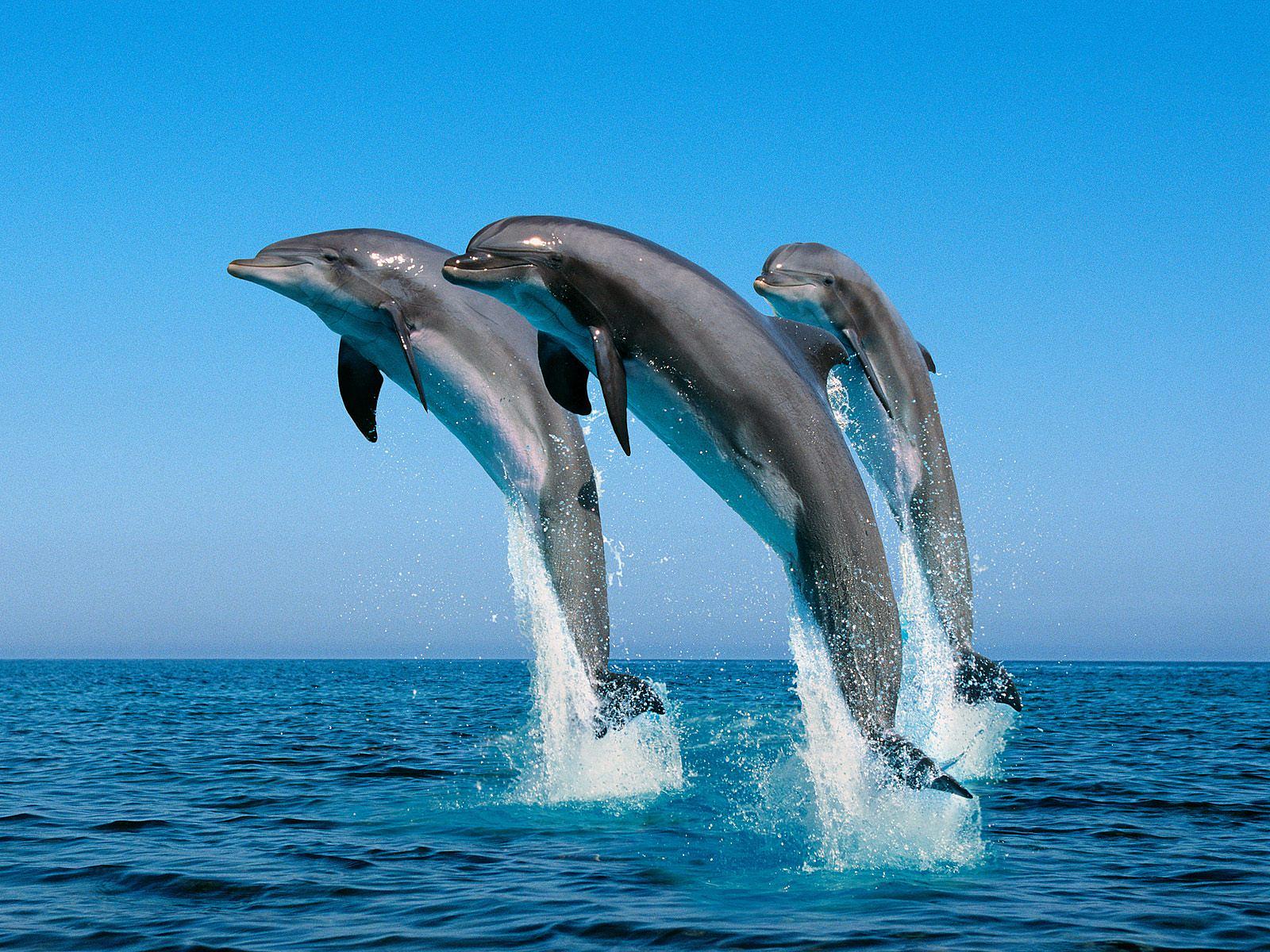 There are a lot of people online with a lot of opinions so it’s unsurprising that polling technology has taken off. Urtak is a publisher polling tool that has been a few years in the making by two Harvard gents, Aaron Gibralter and Mark Lizoain, who are now fully immersed in New York City’s TechStars accelerator program.

The problem with polling tools like GoPollGo, which we recently featured, is that only one entity is asking a question so it’s not as robust as it could be considering the Internet’s flair for crowdsourcing. The problem with a successful site like Quora is that it’s hard to extract trends and polling data out of it. Urtak solves both of these problems by letting a publisher create a poll and then by letting readers and users add questions to that poll.

“We wanted to create a place to go where you could get any sort of opinionated information you want,” says Lizoain. “But the process of getting opinionated information hasn’t yet been democratized by the Internet. You’re still depending on Gallop, The New York Times, or other costly resources to get your own survey done…We’re a utility and we’re interested in finding out what all people think. How do you change ideas? By being a troll? Or by asking a series of provocative and insightful questions?  “

Urtak sits at the intersection of polling and commenting. There’s no other collaborative polling tool out there that can add a question to your poll that you didn’t even think to ask. In this way, Lizoain believes he’s “democratizing polling.”

As written in a recent Urtak blog post, a few weeks ago, TheBlaze.com, a news and opinion website owned by Glenn Beck’s Mercury Radio Arts, published an Urtak within an article about food stamps. Though the initial question was whether or not food stamps should be accepted in restaurants, over 88 questions were asked, generating an abundance of insights and new ideas from The Blaze’s readers. The Urtak took off in a big way, receiving nearly 200,000 responses. As the discussion grew and responses rolled in, The Blaze’s president, Betsy Morgan, proclaimed Urtak an “awesome community tool.”

Creating my first Urtak (pictured above) was very easy to do. I simply entered 10 Yes or No questions and hit publish. Questions can be answered with Yes, No or Don’t Care. It’s impossible to skip a question. Once the publisher has published a poll, the questions are randomized and anyone can contribute. There are a handful of themes to choose from and you have full editing capabilities including approving pending poll questions from readers and responders. Embed the code in HTML or follow instructions for embedding on Facebook, Blogger, Typepad, Squarespace, or Tumblr. Urtak has released its WordPress plugin that is the first taste of its site-wide embedding functionality.

Urtak’s tools are free to use. Over a few hundred active Urtaks have been created since the company’s launch in June including use by The Daily Beast, Mashable and Glenn Beck. While the company is currently raising a Series A round, the two founders believe they may monetize through options like inserting sponsored questions into the flow a la Twitter.

Check out The Next Web’s First Urtak, answer our questions, add your own and let us know what you think in the comments!

The Next Web’s First Urtak