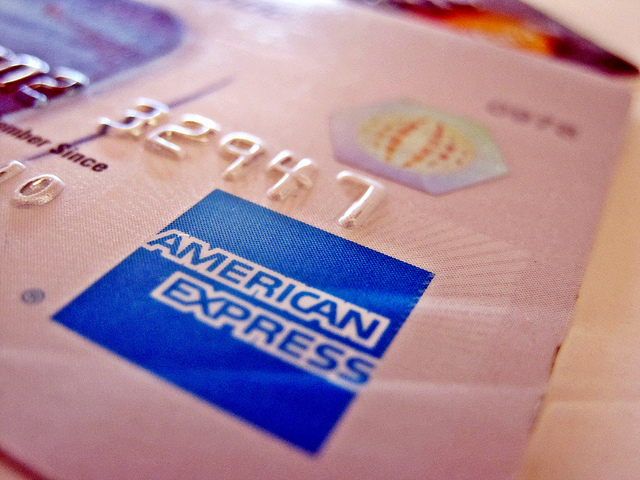 The company behind the popular real world gaming and location app SCVNGR is officially launching its new payment and reward app, LevelUp, for merchants and consumers today in San Francisco and New York City.

SCVNGR’s mission is to build a game on top of the whole world, and add game mechanics to the real world. Since SVNGR’s location-based challenge app launched, there has been 2 million players and 5,000 companies on board. The company has seen a huge social adoption of its app.

Earlier this year, the company launched LevelUp, which is an app that allows you to pay for goods and services with an iOS or Android app that is based around dynamic QR codes. The key for LevelUp was to include game mechanics for payment, but not to make it as social with friends or the public. The company wants to build a relationship between merchants and consumers that includes rewards and gaming, but still focus on transactions.

Competition is fierce in this market, the most popular transaction service being Square. Unlike Square though, LevelUp requires no external device for credit card processing.

LevelUp will be available in San Francisco at 11am ET today and its pilot launched 8 weeks ago in Boston and Philadelphia. The company will launch in the rest of top US 20 cities in the coming months.

When we asked the company why it created another app and didn’t include it in its SCVNGR app, SCVNGR Chief Ninja Seth Priebatsch told us:

The reason why we went to a separate app, SCVNGR is growing and doing well, there was caution to muck up something going really well, and we didn’t want to bolt it on. Also, blippy imploded with social transactions, they thought it was huge, but it wasn’t. We’re 5-10 years away from that type of service catching on.

Since the entire application is built on a QR code, you can link any credit card/debit card to the service. You can see LevelUp merchants around you using Geolocation, so you’ll know exactly who will accept your payment using the app. Once you are ready to pay, the merchant scans your QR code, which can include a tip, and you will receive a push notification confirming your payment and amount.

For the customer, there is no network dependency, meaning, your QR code for payment is created on the fly without having to connect to a server. This is great in case you are unable to get a 3G or Edge signal wherever you are.

On top of the transaction service, LevelUp can save you money with what the company calls “inverted deals”. A merchant can choose to give you a deal, for example $10 off for each $20 spent at the location. This money is there and available in the LevelUp system, so no sign-up or coupon is needed.

Seth Priebatsch told us that the main LevelUp goal was:

All of this is invisible, seamless. Customers don’t have to think about it.

Other competitors include Google Wallet, and interestingly enough, SCVNGR is funded in part by Google Ventures, so the company has a huge amount of insight into the future of Google Wallet. The difference between LevelUp and Google Wallet, is that LevelUp gives you a personal transaction and location history of what you’ve done, whereas Google Wallet is simply a transaction system.

Currently, LevelUp has come up with a low-cost Android terminal which is customized just to scan LevelUp payment codes, however this is not necessary.

The LevelUp system is totally free for first 3 months, including the software and hardware. After the first 3 months, the service is $55 a month after that. Payment processing isn’t a cost that LevelUp passes on to the merchant which is a huge plus. The company will make money with its monthly service.

There is an app for both consumers and merchants, and they are both free. LevelUp is perhaps the best usage of QR code systems that I’ve personally seen, and the service depends on the adoption of merchants. It sounds like the SCVNGR team is working hard and leveraging its previous SCVNGR app relationships to make personal contacts with merchants in all of the major cities.

This service could give Square a run for its money, since it doesn’t require a dongle or a physical credit card to process transactions, and we’re told that there are quite a few features that will allow merchants to bring customers back over and over again, even predicting how the weather will affect their business on any given day. That to me sounds like the game Lemonade Stand, and could be a game changer for businesses.