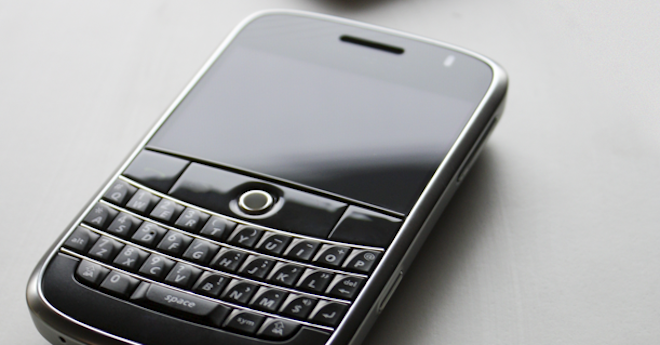 There may yet be hope for those of you who are still addicted to your BlackBerry devices. You might remember a about a year ago when instant-messaging service Kik got the boot from BlackBerry and questions came up that had to be answered. At the time, TNW ventured the educated guess that RIM wasn’t too happy with Kik trolling your address book.

As time has gone on, Kik has gained popularity among iPhone and even Windows Phone owners, but BlackBerry users have been left out of the fun. That is, until today, as Kik has just introduced a version that runs on the Java Micro Edition, meaning that  you won’t have to grab it via BlackBerry App World.

The fortunate part for BlackBerry users is that the news hits as we see widespread BBM service outages across the world. While millions are unable to connect to one another using BBM service, they’d be able to use Kik, assuming that their data connection (or WiFi) is available. It comes at just the right time, and is a bit of a reprieve for suffering BBM users around the world.

The app, as you can see in the screenshot above, looks and works just as it did before. Since it’s been completely rebuilt, you’ll also get some new features such as popup notifications and a smoother UI than was previously available.

The return to BlackBerry now brings Kik into play for all major smarphones. If you’d like to give it a try, you can download Kik for BlackBerry, Android, iOS or WP7 and we’d love to hear your thoughts in the comments.

Now, the question – With today’s release of iOS 5 and iMessages, will third-party services like Kik keep their appeal, or will users prefer to use the default messaging apps?

Read next: This iPhone app will help you find the best burgers in London [Invites]