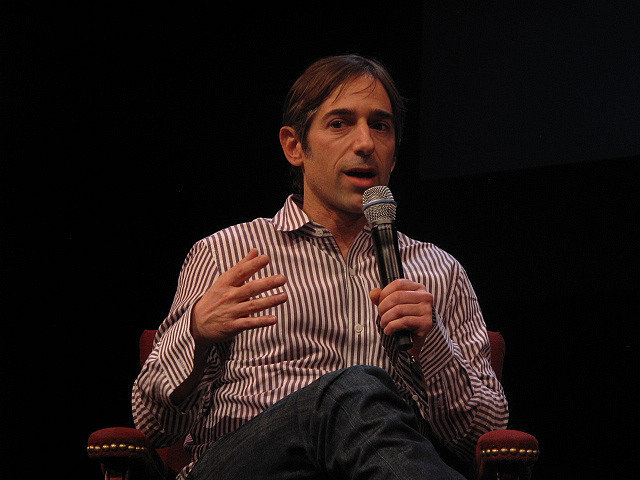 Zynga held its “Unleashed” event today in San Francisco, and has announced quite a few things. This is the first event in Zynga’s new offices.

The company launched 10 new products today, including its new game CastleVille, all of which have been in the works for over a year. With over 1,700 employees in its new office, Zynga is focusing in on how to get all of us to play its games.

The top of the announcement list for Zynga, was its dedication to the HTML5 platform, following its partner Facebook’s lead and new initiative “Zynga Direct”. Of course Facebook has been a main source of revenue and traction for Zynga, as its games leverage Facebook’s social graph and Facebook Connect to keep its players engaged, as well as attract new players at rapid rates. The Facebook Open Graph announcement is an exciting one for Zynga especially, as the company will be able to leverage all new actions and buttons on its games to increase the time its users spends playing games.

We are going to show off Zynga Direct, whether on the Web or mobile, we are going to build a whole sandbox around the games and not just in the games. Facebook is here today and we are excited to be their launch partner for their platform announced yesterday. We’ll be showing off three html5 games that will be part of that.

When we unveil the pieces of Zynga Direct, we hope that you see that it is the deepest Facebook Connect experience on the Web today…

For us, it’s a platform. We aren’t the company that will make the next hit game, we are trying to do something broader than that. We want this experience to make up a platform for play.

The most interesting announcement from Zynga is ‘Project Z’ aka Zynga Live, a Facebook Connect platform. Much like Xbox Live, it allows you to play, chat, and share to communities worldwide. While ‘Project Z’ is not launching today, you can register your gamer tags now.

Zynga is well-known for being extremely proficient at finding “hooks” for its games, bringing users back daily at 10-15 minute increments over a long period of time. The company hopes that time equates to years.

We want to give you a five to 15 minute experience that feels like a meal, we don’t try to ask you to change your day. Just like a good show, and I’ve been addicted to “Breaking Bad,” if you do like our games, we hope to give you enough depth for you to invest three, six months or a year

The company, who has described itself as an analytics company, went to great lengths to show off its bleeding edge technology prowess by discussing its private cloud called “Z Cloud,” which:

is focused on being able to play our games all of the time no matter if it’s Christmas eves. We’ve been known to deploy a 1,000 servers in one week in order to support a new game.

The company is also focusing its time on what it calls “FTUE,” which stands for “the first time user experience.” The company launched a new genre of games today it’s calling “hidden objects.” The first Zynga “hidden objects” game is called Hidden Chronicles. With a higher degree of difficulty than most of Zynga’s games, you will have to find hidden things and clues with your friends.

The company builds on platforms such as iOS, Facebook, Android, Google+ and Tencent in China. This is the typical publishing gaming model that is embedding games in as many places as the company can. Zynga is a hybrid of a tech-social and old-school gaming company, which makes them very completely rare.

Rumors have been swirling about a Zynga IPO, but the company did not announce a public offering today.

Read next: The cloud's pressing tenancy question: My place or yours?