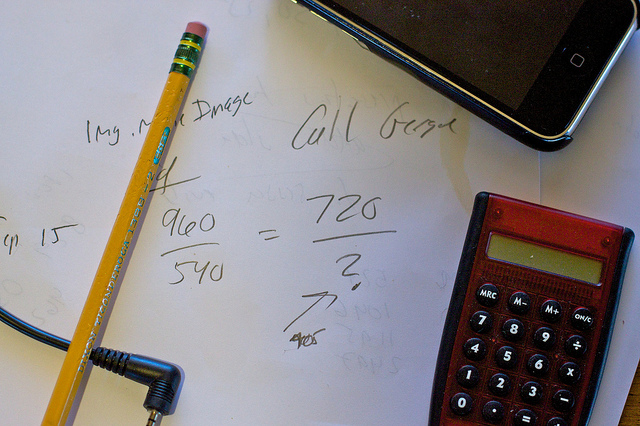 One of iOS’s native apps is the Calculator, and it works very well. Apple also sells its own ‘Numbers’ app which works well and is gorgeous in that Apple way.

Sergey Mikhanov has decided to take those Apps to a new level, and actually does so with his new offering Scalar. The app is $4.99 on the App Store, and it might be worth your time (and numbers) especially since Apple’s Numbers app is $9.99 and hasn’t been updated since April.

Scalar is a replacement spreadsheet app on iPad for 90% of cases — no more forced table structure or inconvenient tiny cells to tap.

With a very Apple-esque beautiful design, Scalar really does its job in making calculations less of a hassle. In one app, you can save limitless calculations for re-use and have an infinite number of pages to get your work done.

Mikhanov feels that with Scalar, he is serving a need that not many others are seeing as an opportunity on the App Store. The one killer feature that makes Scalar stands out is the multiple screen option, whereas the native iOS calculator is one calculation at a time.

Mikhanov had this to say about Apple’s offerings opposed to Scalar‘s:

What I found interesting while working on the app is that this niche is almost empty on the App Store. Everybody seems to be happy with Apple’s Numbers, though it’s clearly NOT an app most suited for touch screens. We have just released a major update, which puts us way ahead of any competing apps except for, maybe, Numbers, and user reviews are raving.

Pretty strong words, considering Apple has the Numbers game cornered for now. Check out Scalar, and let Mikhanov know what you think in your app review, as he is listening to his users in hopes of making the app better.

Read next: Get carefully crafted packages of cool things from interesting people with Quarterly